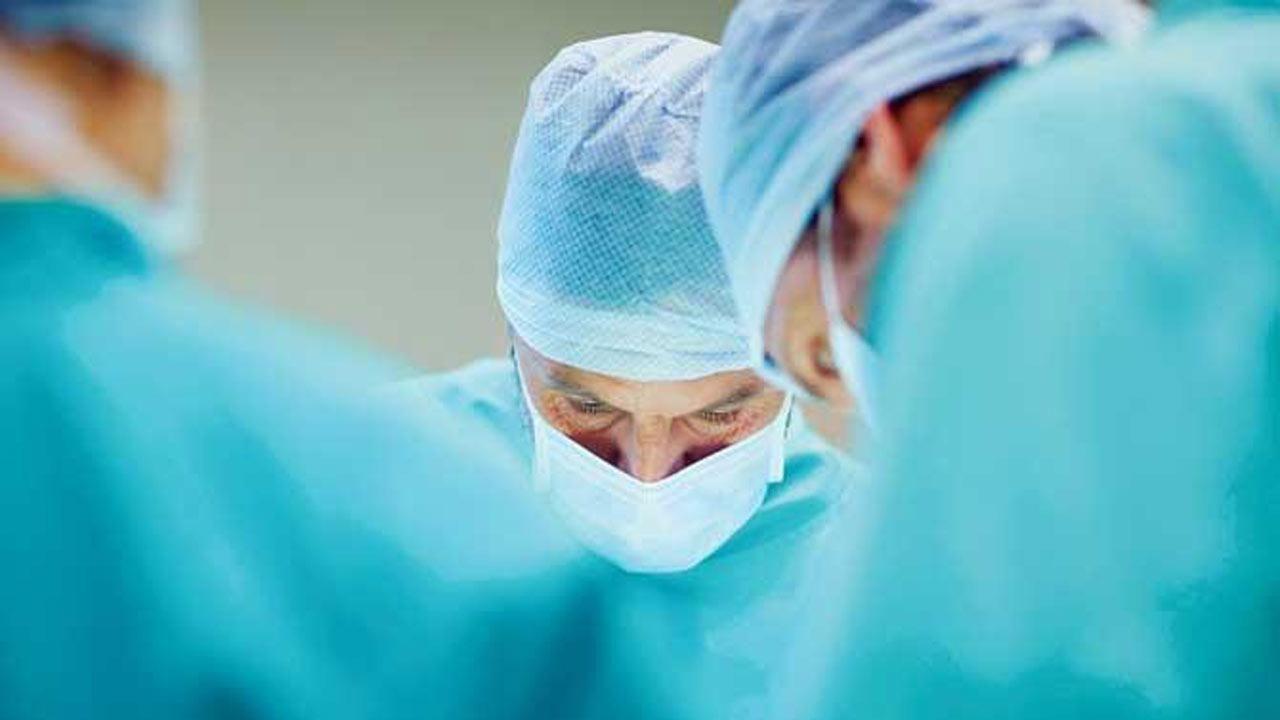 You have to sign here,” I instructed one of my chubby patients after I told her about the risks of getting surgery for a brain tumor. She came in complaining of constant headaches, and the MRI showed that She has a tennis ball-sized tumor in her right frontal lobe. She was 23. After explaining the need for the operation, I began talking to her about the possibility of death, paralysis, seizures, infection, or postoperative bleeding Which again requires surgery, I want to give her a full disclosure of the potential complications that any brain surgery can involve. “Will you shave my whole head?” She said of her pink highlights The medium asked, shaking his hands. I remembered George Eliot: Our prides are as different as our noses.

“We usually don’t, but if you insist, we will!” I teased, and was rewarded with a priceless expression as her fair complexion turned to ashy. I hastened to console him. “We’ll make a small incision just behind your hairline,” I pointed out where we’d cut, “and after a couple of weeks, no one will even know you’ve had an operation, which is the beauty of modern medicine,” I said. , and saw that the color of his face had changed again.

I later reflected on what it takes for patients to agree to surgery. Are they worried about the part of their body being operated on, the possibility of an accident, or their doctor’s intentions? Do they trust their intuition or have they been recommended by whom? Do they want to make sure their expectations match what the surgeon provides?

When I trained at the Christian Medical College in Vellore, we treated a large proportion of Bengali patients with large brain tumors, and their primary complaint—apparently unrelated to the tumor—was constipation. This is the problem of the whole of eastern India. It didn’t matter to him if we had a great operation to remove the most complex tumor from the deep-dilated cervix of his cranium; If we were not able to solve his ‘gas problem’ then the surgery was considered a complete failure. “O Bodo operation is fine, but mango piekhana does it right, isn’t it kori?”

On one end of the spectrum are patients who don’t want to know what could go wrong; They will stop you in the middle of an explanation of the risks involved. “We have full faith and trust in you. Please do what feels right.” These are the patients who, in my experience, go through surgery like a breeze. On the other end of the spectrum are patients who want to know the details down to the bone: they want to know numbers, statistics, how our complications match up with what’s published in the literature, and everything else their surgeon could possibly ask. When I trained in the United States, a patient who had spinal problems and needed a complicated procedure asked my boss how many of these operations he had done. “I invented this process!” he announced. He really did.

The latter group of patients wants up-to-the-minute information on what’s going to happen every day from the time of admission to the time of discharge, and then again. While I treat the entire spectrum without judgment, I (and most surgeons) can almost instinctively predict that something is likely to be wrong in this group, and it does, but thankfully, it is almost always something. is minor. But it’s often something you haven’t talked about when you get consent for surgery — like a fall in the washroom, diarrhea from an outside food by a relative, or a rash from a drug they didn’t know they were allergic to. Is .

And then there’s a patient who complains after surgery about something you don’t know how to respond to. An enthusiastic young patient of mine came to me to decompress his trigeminal nerve (responsible for facial sensations) from an artery that was deeply indenting it, causing an electric shock to his jaw every few seconds . “The pain is gone, but I can’t feel enough sensation in the left half of my lips,” she complained. “Every time I kiss a guy it feels so weird—and you never mentioned a word about it before surgery!”

The surgical consent form is now a medico-legal document. Lectures are held on how consent should be well informed, the importance of easing what is written as a risk, and alternative options for surgery. It is signed and sealed by the doctor, patient and a witness. It is formal. Even a marriage certificate isn’t that intensive—and surgeons have to do it every day. It can also be heartening for a patient to know that consenting to every single risk of surgery and signing the paper does not exonerate the doctor in court if something goes wrong.

Malcolm Gladwell in his book Blink analyzes why highly skilled doctors are prosecuted more than doctors who make too many mistakes. Patients sued not only on the basis of shoddy medical care, but also because of something else that happens to him. And that’s how he was treated on a personal level by his doctor when something went wrong. After a successful operation, most patients thank the surgical team for taking such good care of them. In return, we not only acknowledge gratitude, but also thank them for allowing us to work on them.

In most standard brain and spinal cord operations the cumulative risk of any untoward event is less than 5 percent. When we are talking about the risks of surgery, relatives of patients often ask, “What if she was paralyzed or fainted after surgery?” or “What if she doesn’t wake up?” Although with practice I have mastered the art of not reacting to my face, my reaction changes every time. Sometimes I repeat that this is an extremely unlikely possibility. Many times I say, “We will do whatever it takes to solve this.” If I’ve had a really long and exhausting day, I just look up at the concrete ceiling of my office and point my finger at the big man in the sky. And then take a deep breath.

American author Henry David Thoreau said, “In human intercourse, tragedy begins not when there is a misunderstanding of words, but when silence is not understood.” Surgical consent is like this.