TrendingBazz
Home entertainment The Kapil Sharma Show: Shaan recalls how he had to sing standing... 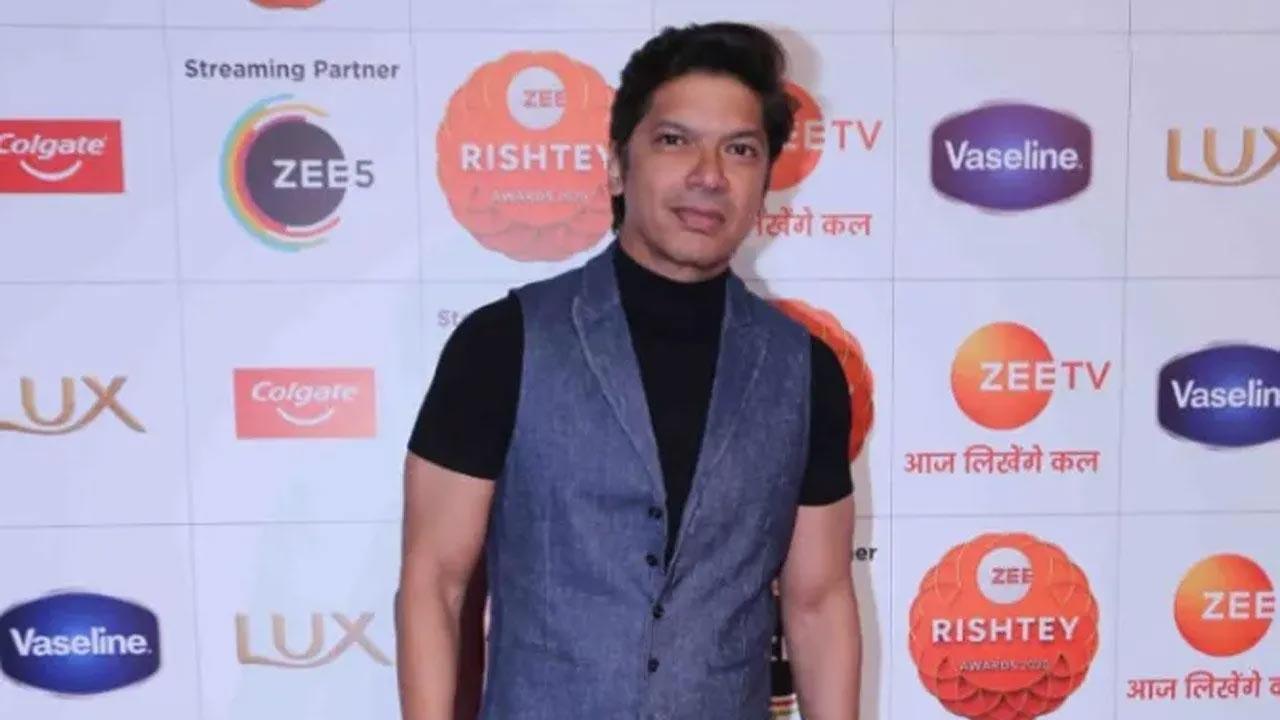 In a conversation with host Kapil Sharma, Shaan said: “I want to narrate a story that also features Archana Puran Singh ji. As we are talking about the show that took place in Punjab, our show was in Ludhiana. There was heavy fog. Due to which Archana ji did not move from her green room. She made all the announcements from there.”

“They (organizers) made me stand on a crane and directed me to enter, singing for the crowd, who unfortunately could not see me because of the fog. So, I got to say ‘Woh first time’ on the crane. Had to sing and then it would hit the actual stage where I would continue the show.”

“So I sang all the songs on the crane because the organizers couldn’t figure out how to bring me down in such low visibility. The stage wasn’t even visible,” concluded the ace singer.