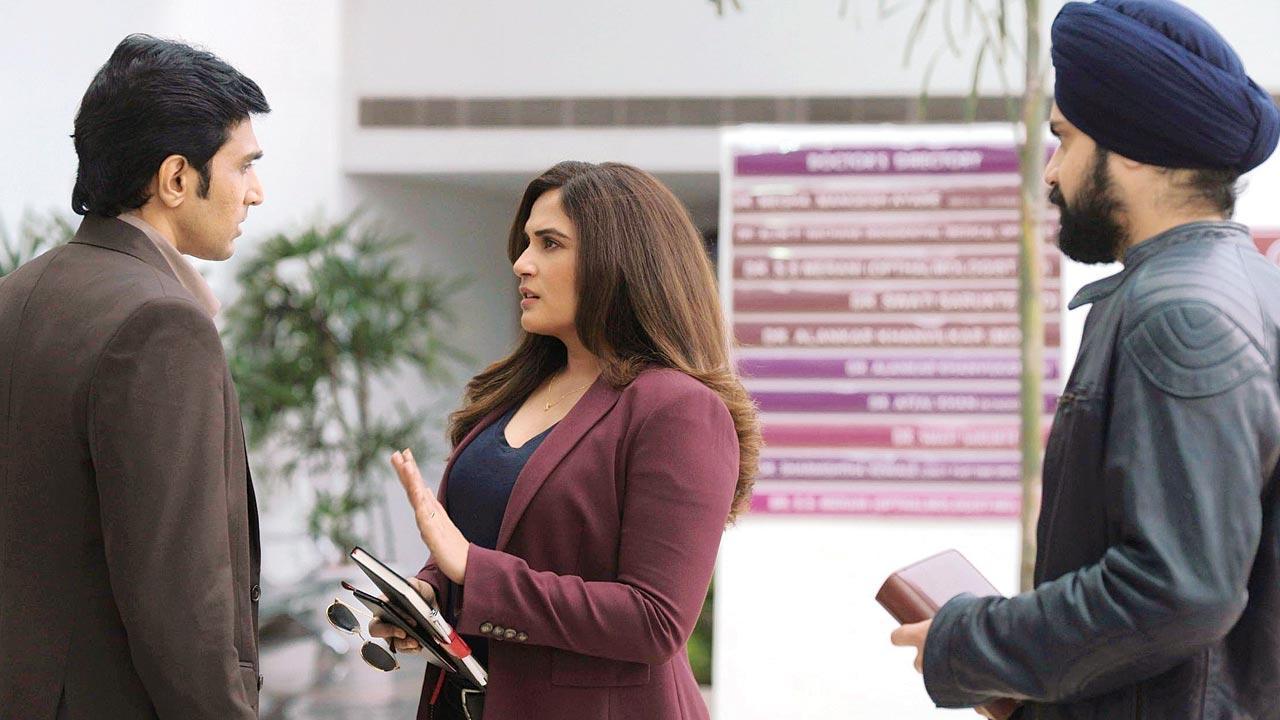 With the story spreading across the country, moving from Andaman to Kolkata, Chennai to Jharkhand, shooting for The Great Indian Murder in the midst of a pandemic can be a nightmare. But from a creative point of view, director Tigmanshu Dhulia – who was adapting Vikas Swarup’s bestseller Six Suspects – had a bigger challenge for the screen. He says he took special care to make sure the series didn’t fall victim to cultural appropriation. “We shot in 10 different cities, and tried to incorporate pan-India flavors in our story. I am a person who is curious about different cultures. So, I incorporated the nuances that I could to elevate the material,” he says.

For the Disney+ Hotstar series, the makers have put together a strong cast that includes Richa Chadha, Prateek Gandhi, Ashutosh Rana and Raghubir Yadav. Dhulia says that when she started casting, she didn’t have a star-studded outfit in mind. “I was looking for actors who would suit the role. When it all finally came together, it looked great. Each actor has brought their own inner energy to the story.”

From Saheb Biwi Aur Gangster (2011) to Paan Singh Tomar (2012), filmmakers have been creating stories in the heartland for a long time. With the advent of OTT platforms, the beat has been heavily exploited, the narratives have become overwhelming, and the dialogues are laden with slang. “Over the years, my characters were never seen abusing on screen. Hate speech teases me. watching movies is a community [experience]But OTT platforms give us freedom [use expletives] Because it’s for personal viewing. In such a scenario, it doesn’t feel like an aesthetic problem. In this series, I’ve gone down that path, but kept it to a minimum. I don’t think abuse is a tool that makes a scene better.”