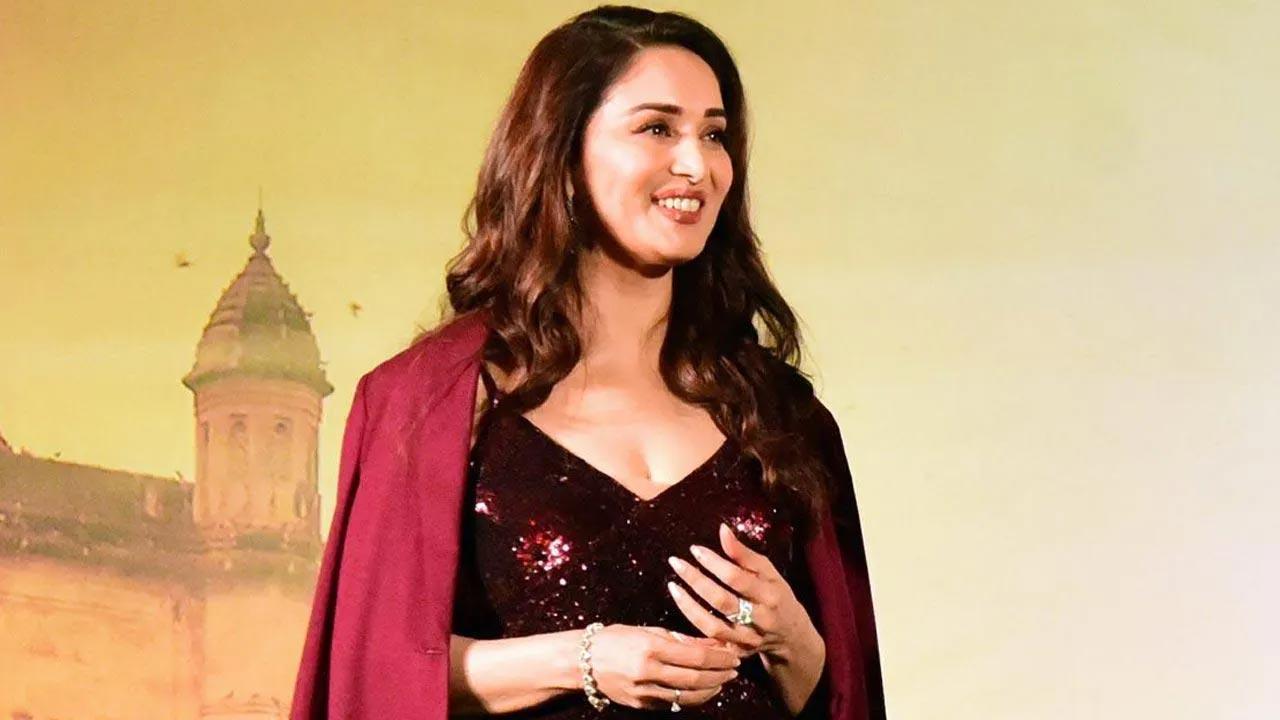 Whenever Madhuri Dixit Nene appears on screen, it is impossible to take my eyes off her. With the trailer of ‘The Fame Game’, the Dhak Dhak girl has once again enthralled everyone with her evergreen beauty and versatile acting skills.

In the Netflix series, Madhuri will be seen playing the role of Bollywood superstar Anamika Anand, who suddenly disappears without a trace. His disappearance prompts an investigation, which leads to a detailed investigation of his life.

The trailer gave a glimpse into the dark side of Anamika’s personal life and stardom. Actors Sanjay Kapoor and Manav Kaul are also part of the thriller series, which is produced by Karan Johar.

Talking more about ‘The Fame Game’, Karan said, “The Fame Game has drama, emotion, thrill, secrets and everything to keep the audience entertained. It is a sophisticated, complex family drama that will take you Shows how fame, despite being so iconic, can turn your life upside down.Sri Rao, Bejoy Nambiar and Karishma Kohli beautifully capture the complexities and hidden realities of a Bollywood superstar while highlighting the relatable elements of family and faith. catch.”

He further added, “Plus, it has some of the finest talent in the industry like Madhuri Dixit Nene, Manav Kaul, Sanjay Kapoor along with some amazing young stars like Laxveer Saran and Muskan Jaffrey. We are delighted to have this special series in house. are in Netflix India and hopefully the global audience will remain fully engaged.”

‘The Fame Game’ will release on Netflix on February 25.