TrendingBazz
Home opinion The end or the beginning of a new battle? 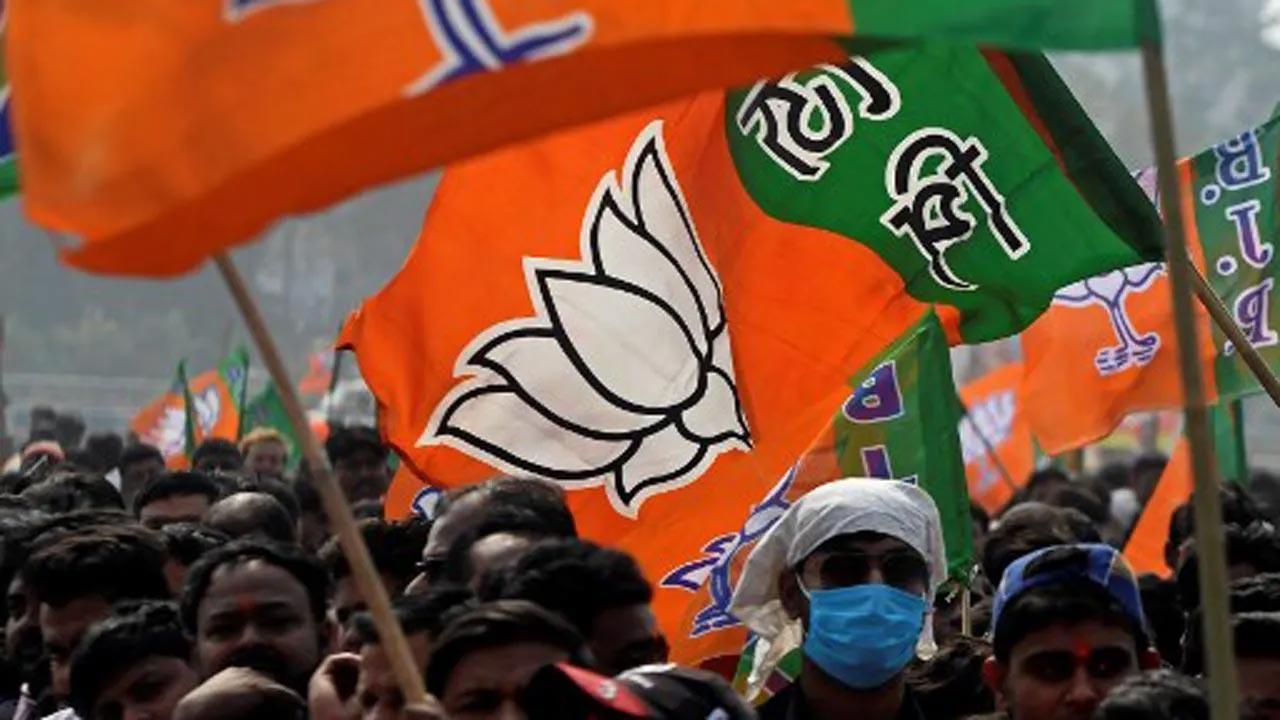 Last week, the Bharatiya Janata Party (BJP) celebrated the Supreme Court’s decision revoking the one-year suspension of 12 of its Maharashtra Assembly members. Criticizing the Maharashtra Vikas Aghadi (MVA) government, the BJP cited the court’s observations that the assembly’s action was unconstitutional and arbitrary. In response, the MVA revived the age-old debate as to whether the judiciary could/should interfere with a legislature that operates as a nation within a nation, clearly indicating that The matter will not settle down.

With the budget session commencing in the last week of February, the action has already been shifted to the Vidhan Bhavan. The Supreme Court’s decision is expected to be examined, and similar incidents will be mentioned here and in other states and Parliament while preparing the response. With the Supreme Court ruling, the petitioners can try to resume the duties that the suspension had denied since July last year. But will their rights be restored soon? This question holds the key to future clashes between the MVA and the BJP.

The matter will come to an end if the Speaker respects the Supreme Court’s decision and rejoins the MLAs in the budget session before the 12-month suspension period ends. But given the bad blood between the ruling and the opposition parties, the chances seem slim as the Supreme Court’s suggestion during the hearing that the matter be resolved before the Speaker did not work and ultimately deliver the verdict.

The second most likely possibility is to sit on the decision until the suspension period ends by the end of this year. Ruling leaders have discussed past instances in which the legislature, including in Maharashtra, decided to ignore court directions. This happened in the cases of dance bar ban in Maharashtra. Leaders have recalled that the judiciary and parliament avoid conflicts that lead to debate over their respective supremacy in a democratic system.

BJP is opposing this. It said, if not the Supreme Court, then who will interpret the Constitution? In the suspension case, a three-member bench of the Supreme Court has termed the action of the Maharashtra Legislative Assembly as unconstitutional. The court has also strongly exhorted the petitioners to behave as MPs and advocated the need for constitutional, legal and reasonable action against ill-behavior in the House.

But before taking any decision in the upcoming budget session, it will be interesting to see whether 12 MLAs try to forcibly enter the Vidhan Bhavan where their entry is barred. Meetings of legislative committees, which include these MLAs, and their party meetings are also held in the Vidhan Bhavan building. Some say that if the state government thinks it right, then there could be another round of legal battle in the Supreme Court. Overall, the atmosphere is once again politically active, with endless possibilities of outcome.

The relentless BJP has vowed to teach a lesson to the Shiv Sena, and it said the process has already begun with the local body elections, in which the Shiv Sena is ranked fourth. The lack of party hurt CM and Shiv Sena President Uddhav Thackeray the most.

The President not only personally shared the blame for not doing much, but cautioned the party leader against complacency, and advised him to learn election management from the BJP and MVA partners. The battle lines have been drawn for the Mumbai civic polls, which have been the lifeline for Shiv Sena for decades. The Shiv Sena may suffer anywhere but Mumbai, which is the prime target of the BJP. The BJP is leaving no stone unturned to carve out a bigger space in the 236 BMC House, which includes nine new wards.