TrendingBazz
Home opinion The Body and House of God 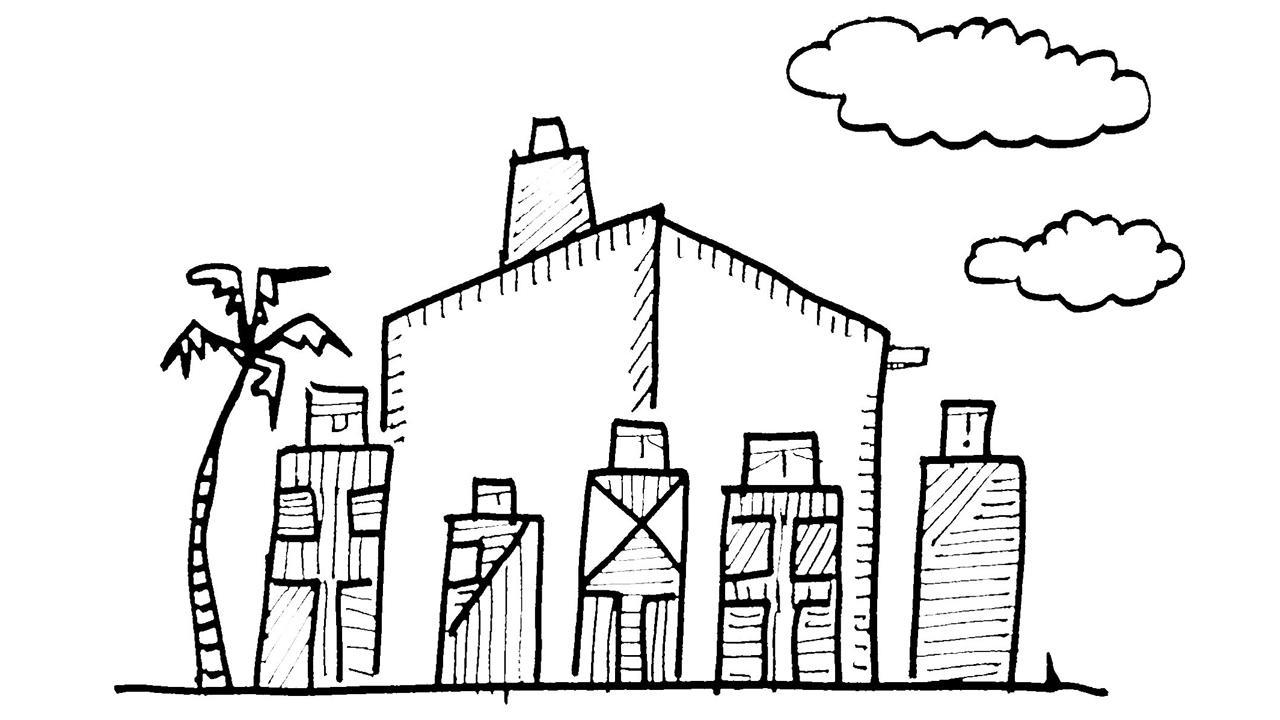 About 1,700 years ago, the Roman Empire became Christian and the emperor decided that everyone in his land should practice Christianity. This is the first time that religion has become a political tool. And all local cults and pagan practices were wiped out and replaced by Christianity, and its churches. The church that still survives from that period is certainly the Roman Church and the Church in Ethiopia. But at one time Egypt was also a major center of Christianity.

Three hundred years later, i.e. 1,400 years ago, a new idea of ​​Islam emerged in Arabia, challenging the might of the Christian Roman Empire, and rapidly spreading east and west. Eastwards to Persia to Sindh and westwards across the North African coast to Spain. Thus, it is the rise of Islam that divided the Mediterranean world into northern Christian and these southern Muslim parts.

Christianity continues to refer to the idea of ​​the body of Christ. The body of Christ refers specifically to the physical body of Christ, which was resurrected and would reappear during the end of the world. It also refers to the body of believers, the Church. In contrast, the Islamic world is based on the Kaaba, located in the city of Mecca in Arabia, a cubical room around which the faithful move during the pilgrimage, known as the Hajj. This empty room is covered with cloth, and washed at regular intervals. It is said to have been created by Adam and rebuilt by Abraham, it is said that the angels worshiped Allah at the time of creation.

So in Christianity, importance is given to the body of Christ, whereas in Islam, importance is given to the House of God. These beliefs of finding God in the body or at home can be traced back to about 4,500 years. At that time, ancient Egypt was controlled by the pharaohs and the pharaoh was considered a deity on earth who descended from heaven, and so his body was sacred and when he died, his body was preserved through a number of magical rituals. Was gone, and mummified and kept. Meanwhile, the people of Mesopotamia in their city states worshiped the gods who lived in these huge houses atop artificial brick mounds, called ziggurats. Humans were created to work for these gods. And so, all the rituals revolved around the care of these high walled houses of the deities.

Egypt was united by a single god-king body, while Mesopotamia was fragmented, with several Houses of Gods competing with each other. This old practice continues today with the allegorical body of a god valued in Christianity, while the many houses of many gods in Mesopotamia have now been replaced by the one in Mecca. Forms change with time, but the old foundation remains firm.