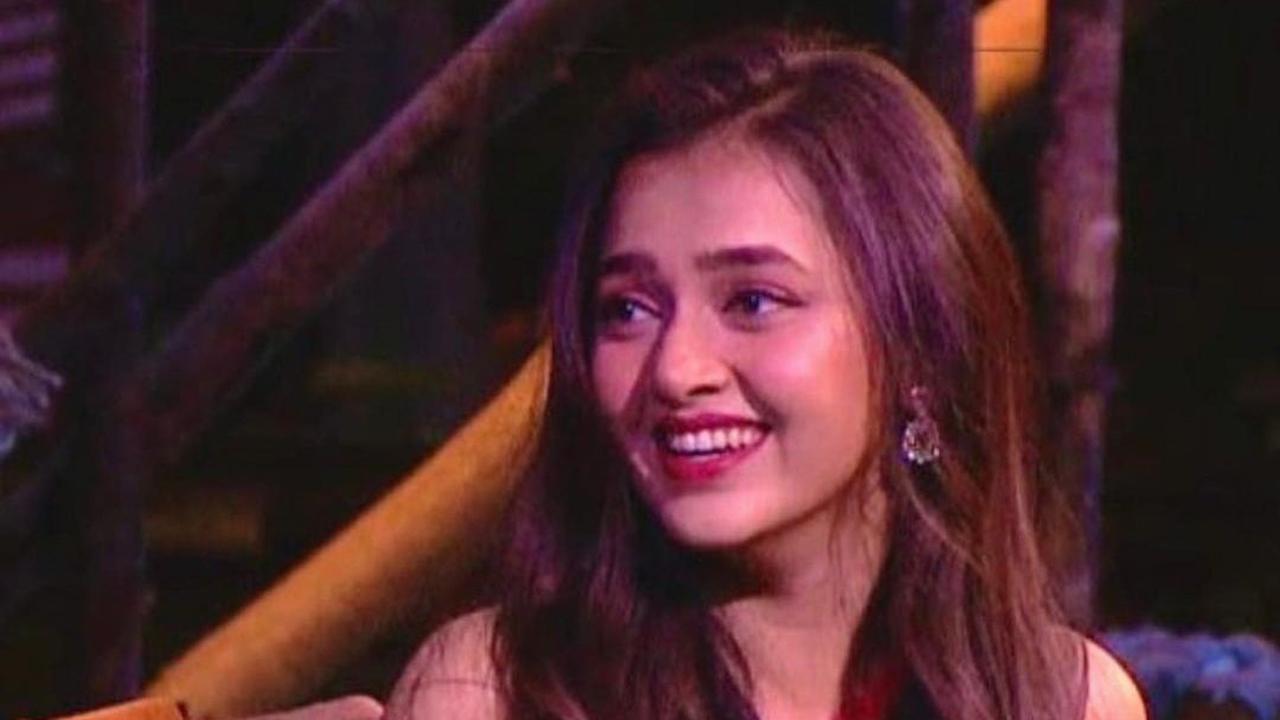 Actress Tejaswi Prakash has won Bigg Boss 15, with Prateek Sahajpal as the runner-up. After much suspense by the channel and production house, the actress was also announced as the lead role of Naagin 6 in the finale. The winner gets a trophy and a cash prize of Rs 40 lakh.

Boyfriend Karan Kundrra made it to the top 3 but had to leave due to lack of votes. His family was there to cheer him up and witness his triumphant moment. Host Salman Khan handed over the trophy to Tejashwi. In a black gown, Tejasswi looked stunning as she celebrated her victory.