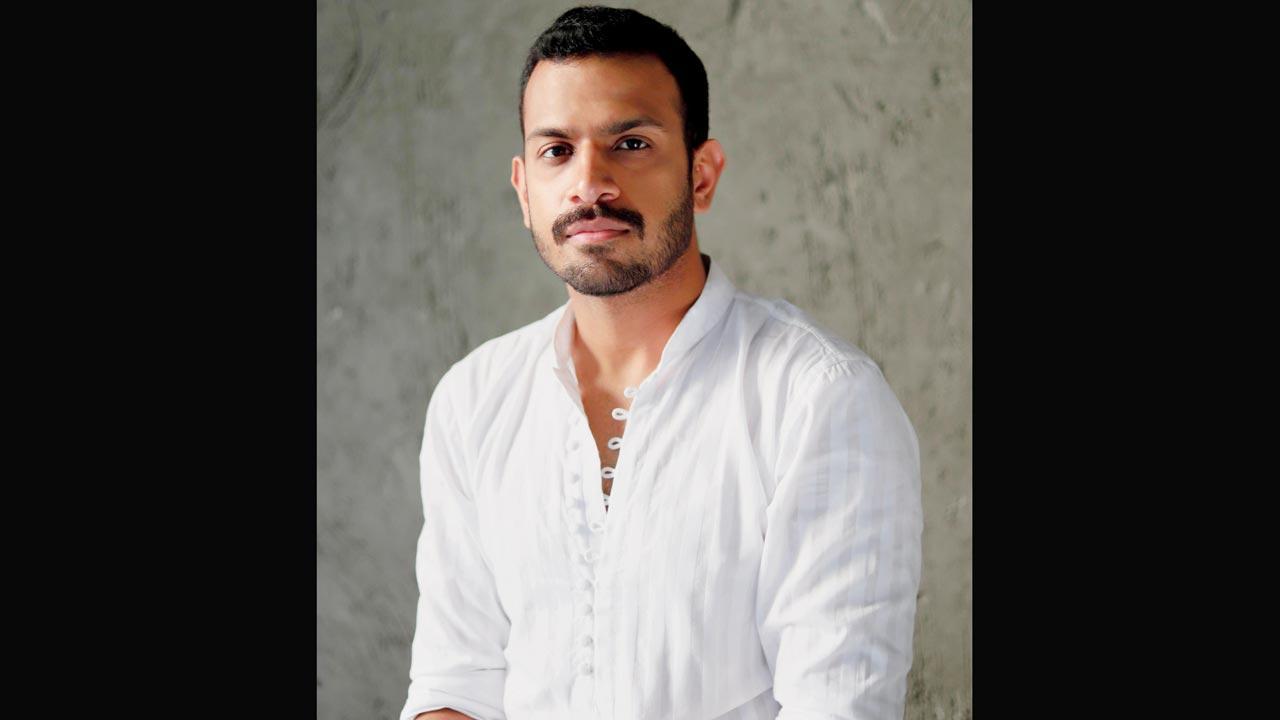 Not every rebel wears black. Some, like Karan Torani, come in a secure kurta-pyjama. Sometimes, a printed shawl or waistcoat takes center-stage for the camera lens. As it happens when he gives a video interview for his new festive collection called Sindhi Tent House (STH). The 29-year-old designer sits barefoot, with her legs crossed and tells her social media audience: “I always feel like we middle-class individuals never think or feel that our stories are so special as to be celebrated. Is. We don’t celebrate our heritage, our families.”

Clothing, Mood, Lillete Dubey, Richa Chadha, Denzil Smith, Natasha Rastogi and Vijay Varma, digital makers like Kusha Kapila and the models involved in STH’s digital campaign are united by the belief that fashion can intersect with the recent tropes of luxury. . It’s about the joy of being outside, the fun of maximalism—both social and artistic. “Culturalistically we are not a minimalist country, we are obsessed with glamour, colors and textures and that’s a big learning.”

And so, Taurani rejected the cookie-cutter polish and focused on wearing trousseau led by posh destinations and commerce. He instead speaks of the past, turning to middle-class storytelling and epitomizing the blockbuster films of the 90s on cable TV.

Turning to the relationship he shared with his father, Kamal, makes it personal. “I didn’t grow up with a rich father. I always thought he was some sort of magician. He ran a wedding tent business in South Delhi and made beautiful sets out of thin air,” Taurani says of his father , who now oversees the brand’s finances. The campaign also includes a list of employees Kamal would have worked with: the live orchestra, the caterers and the Mithaiwales. “Richa” [Chadha] asked me who is playing the bride and groom [in the campaign], None, I said. Before COVID, the guest-list of an Indian wedding had at least 500 guests, yet most designers wooed only the bride and groom in their campaigns,” he argues.

And hence, not Chaddha Dulhan but a character who pays tribute to 90s film icon Madhuri Dixit. “As a gay boy who didn’t know how to define his sexuality, Madhuri Dixit was an inspiration,” laughs Taurani. And because he has lived the decade, he believes he owns it. He’s not going to romanticize this collection either. He knows ’90s fashion was different, but he values ​​it for its inclusive “mix-and-match approach.”

This quality is perhaps best represented in the motif of the green combination of brinjal and foliage (referring to Dixit’s HAHK sari and lehenga set), the procession ghodi and the Kohinoor tent. Shiny makeup and big, dry hair [70 artistes worked on the look] The campaign is intentional. “Richa thought the shots seemed straight out of her childhood memories. During the shoot, if a table wobbled, we didn’t fix it. The wedding videos of the 90s were big on discrepancies,” she said in that campaign. Says about the film which was shot over two days in a tent set up in Delhi. “Sometimes, I used to wonder, Not much has happened? But I am the master of what I am, the son of a tentman.”

Richa Chadha
Actress Richa Chadha plays the role of Satyavati Khatri. “This character is inspired by Meri Maasi [maternal aunt], Sattu is higher than life, crazy about fashion,” says Karan Taurani. This ensemble is a love song for Madhuri Dixit in Hum Aapke Hain Koun. “The white and green lehenga set was the hottest color combination of the season and sold like a hot cake.”

Vijay Verma
In Taurani’s new Utsav campaign, actor Vijay Varma plays the role of Kamal aka Bittu, the designer’s father, who worked as a wedding tentman in South Delhi in the 90s.