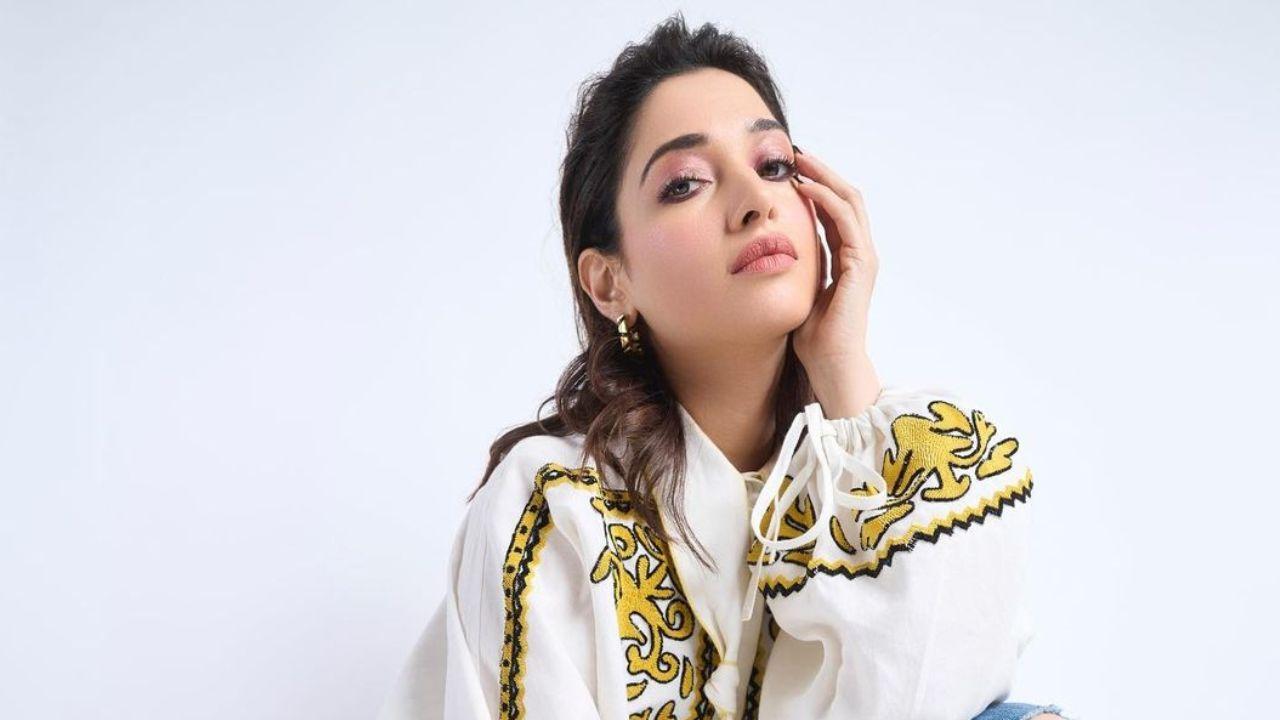 Tamannaah Bhatia Was spotted in town to read his upcoming project Lust Stories 2. With the readings done today, preparations for the sequel to Netflix’s anthology Lust Stories 2 have officially begun.

The actress was seen at the same place where the actors were Vijay Verma Which was later seen going for the preparation of the same. The pan-India star is known for his versatile performances coming from multiple genres and languages. While Tamannaah is busy conquering all industries, Lust Stories 2 will unveil another series of her character and we can’t wait for Netflix’s popular anthology to surprise us soon.