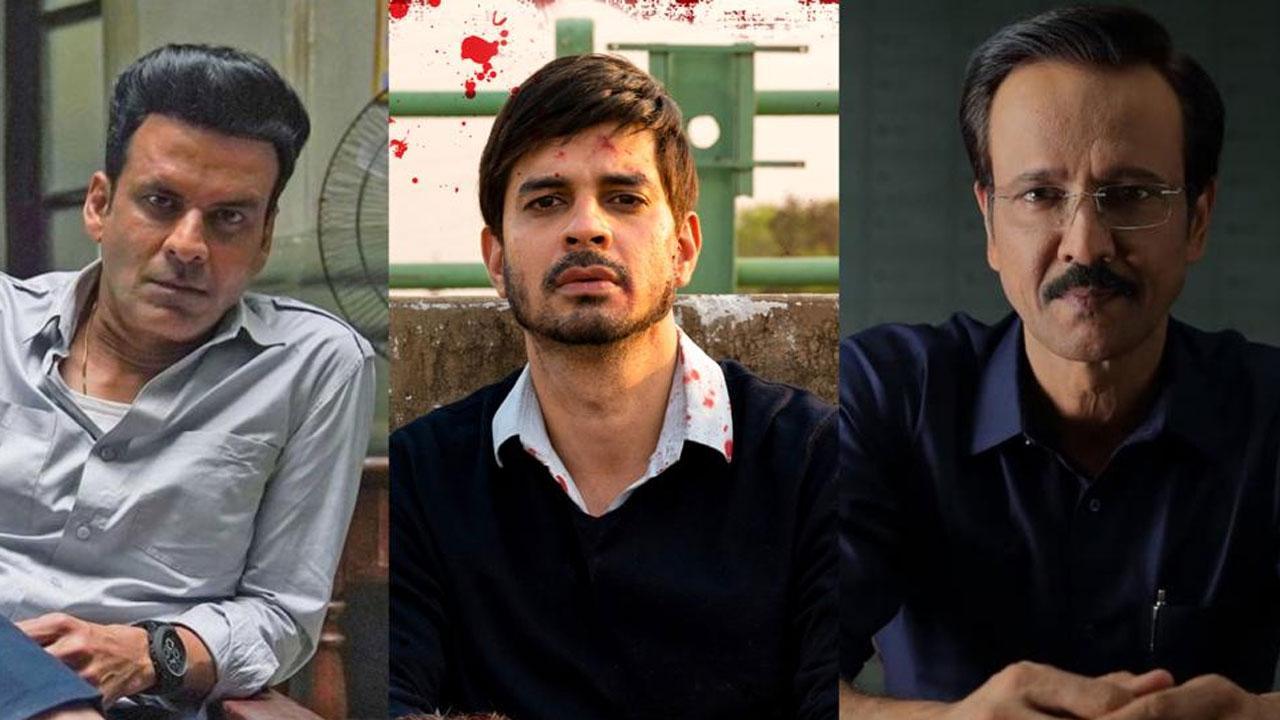 Tahir Raj Bhasin’s career is on the rise after giving a stellar performance in the recently released web series Yeh Kali Kali Aankhen. Tahir says that he is happy that people are hailing his performance as the best performance by a leading man in a web series. He revealed that he is a ‘Big Binger’ of Indian content on OTT and his personal favorite performances have been Manoj Bajpayee for The Family Man and Kay Kay Menon for Special Ops.

Tahir says, “I was amazed to see the stellar performances of Manoj Bajpayee in The Family Man and Kay Kay Menon in Special Ops. They are two of my favorite actors who have ever graced the screen and if my show and performance is being rated as the best performance by a leading man in an OTT web series, I would feel very honored and humbled. Am. ,

He continued, “As an actor, I am constantly inspired by the great work around me. I am a huge fan of Indian and international shows and I am always excited by the outstanding acting performances that the digital space presents today. I am also a big router for Indian content as we have produced amazing authentically Indian shows over the years.”

Tahir’s Ranjesh Hi Sahi and Yeh Kaali Kali Aankhen have had two OTT releases back to back and these projects are one of the highest rated content ever in the digital space in India.

The actor says, “I am honored that my shows are amongst the top rated shows of all time and my intention would be to pick and choose the disruptive content that really stands out, entertains the audience and makes me feel better as an actor. Enables you to showcase your talent in the form. Whoever can play the role.”