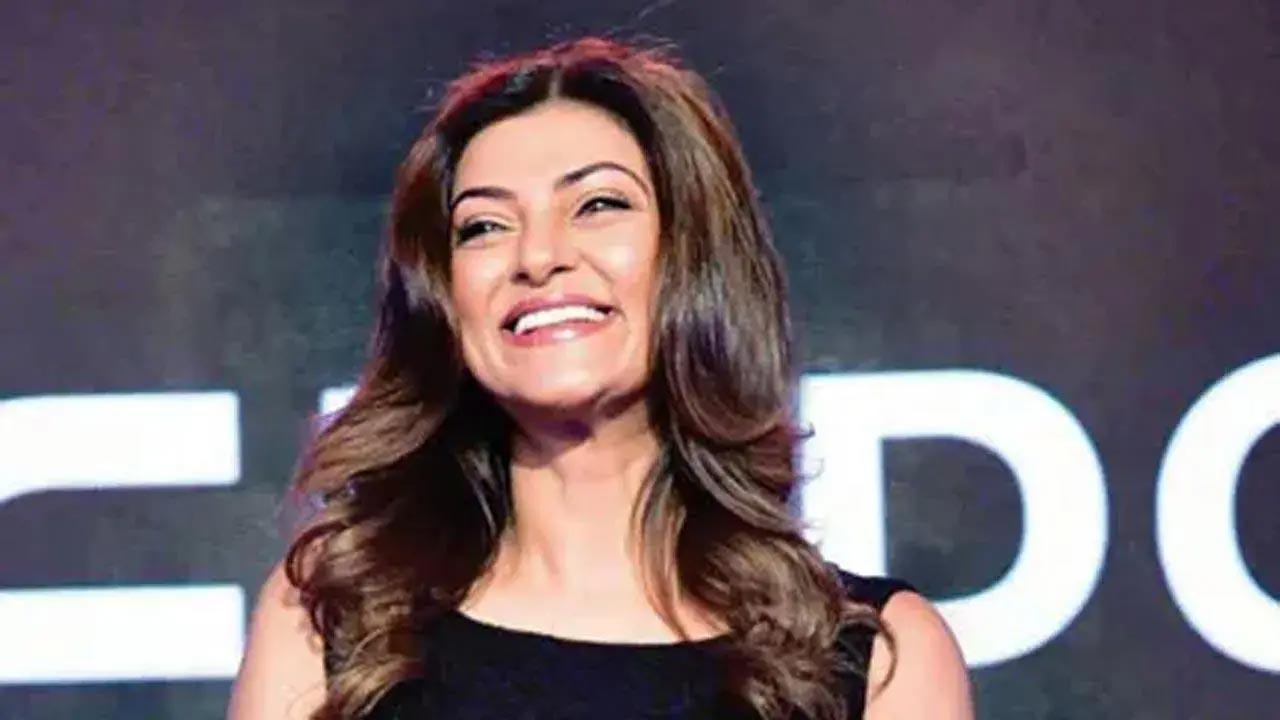 Sushmita Sen The actor who is all set to make a comeback with `Arya 3`, received a warm welcome from his “Arya Parivar” on Saturday.

Sushmita shared an adorable video from the sets on Instagram.

“The Warmest Homecoming” My #Arya Family… Darlings Darlings… STAND BY ME!! #sneakpeak #allheart #Aarya3. I love you guys!!!,” she captioned the post.

As soon as the video was posted, the actor’s fans and friends from the industry poured in their comments.

A fan wrote, “Waiting for the third season of Aarya.”

`Arya` marked the on-screen return of Sushmita Sen and her digital debut. Sushmita made an exciting comeback in June 2020 with `Arya`. In the series, the actor plays Nayak, a powerful and strong character who goes beyond limits to save his family from the world of crime.

The first two seasons of the show received impeccable responses from critics and audiences alike, with Sushmita Sen anchoring the show and Sikandar Kher playing the lead, for which he earned several awards earlier this year.

The first season was also nominated for `Best Drama Series` at the International Emmy Awards.

Earlier, talking about her role in Season 3, Sushmita said, “It’s a new dawn for Arya Sareen, and she is furious. In Season 3, she is on the move and free from the constraints of her past.” Starting her story. On repeat. Aarya’s role is like slipping into old jeans, but for a new journey. It feels great to be back with Ram Madhvani and the Disney+ Hotstar team, audiences showered on Aarya Can’t wait to get back the love and appreciation.

Directed by Ram Madhvani, the series stars Namit Das, Manish Chowdhary, Sikandar Kher, and Vinod Rawat in other prominent roles. The second season of the show was released in December 2021 and the release date of the third season is yet to be revealed by the makers.

Apart from this, Sushmita is all set to play the role of transgender activist Gauri Sawant in a new web series titled ‘Taali’.

ALSO READ: Sushmita Sen is back in her gang