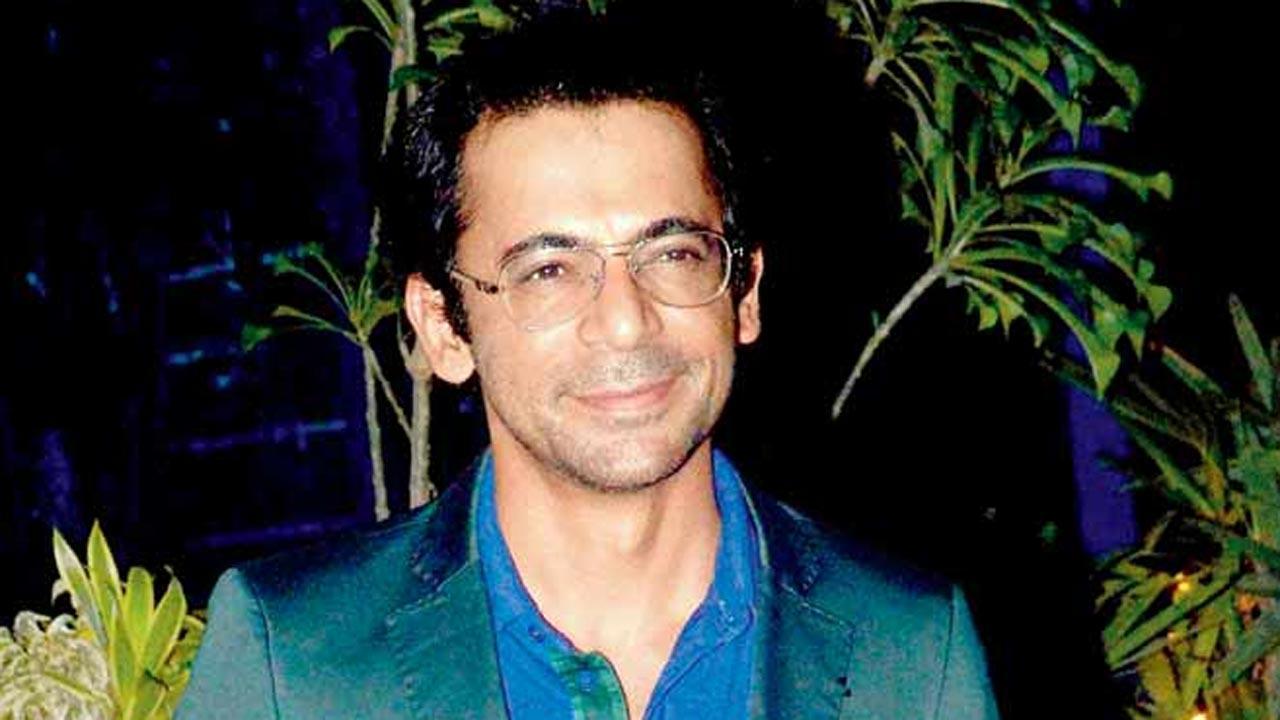 The comedian, who rose to fame after playing the roles of Gutthi and Doctor Mashoor Gulati in ‘The Kapil Sharma Show’, is now recovering. The hospital authorities had recently said that the actor would be discharged today.

On Wednesday, actor-writer-producer Simi Garewal took to Twitter to share his concern over his health and wished the actor all the best.

She wrote, “Shocked that @WhoSunilGrover has undergone heart surgery. Filling our hearts with laughter and joy..at his own cost. I pray that he recovers fast. He has a tremendous talent.. And I’m a huge fan!!”

According to several reports, Grover was admitted to the hospital due to blockage in the heart.

The actor-comedian is a well-known figure in the television industry, having appeared in shows like ‘Comedy Nights with Kapil’ and ‘The Kapil Sharma Show’. After becoming a household name, he has also worked in ‘Kanpur Wale Khurana’ and ‘Gangs of Filmistan’.

Apart from his stint on television, he was recently seen in ‘Bharat’, ‘Pataakha’, ‘Tandav’, and ‘Sunflower’, which garnered him immense appreciation.

He has also appeared in a few films before, including Aamir Khan’s 2008 hit ‘Ghajini’, Akshay Kumar’s ‘Gabbar Is Back’ and ‘The Legend of Bhagat Singh’.