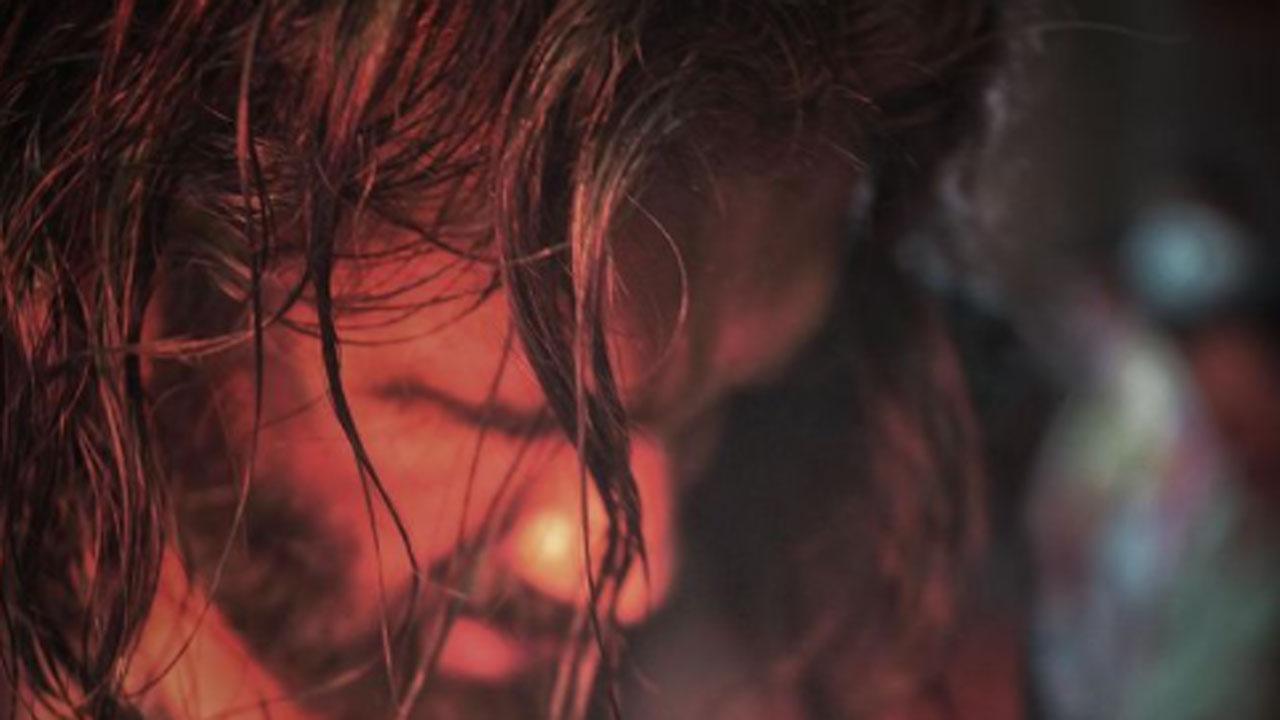 ‘Anna is Back in Action’ is the gist of the first look of veteran actor Suniel Shetty’s ‘Invisible Woman’.

Taking to his Instagram handle, Shetty shared a close-up picture of himself, revealing his first look from the upcoming action thriller series ‘Invisible Woman’.

Enna fans are excited ever since it was announced that their favorite actor will be back in action in the web series backed by Saregama India – the film arm of Yoodlee Films.

For those unaware, the project will also mark Shetty’s debut in the digital space.

The official Instagram handle of Yoodlee Films also shared some behind-the-scenes shots of the 60-year-old from the film.

Reportedly, the series will also feature actress Esha Deol in a lead role.