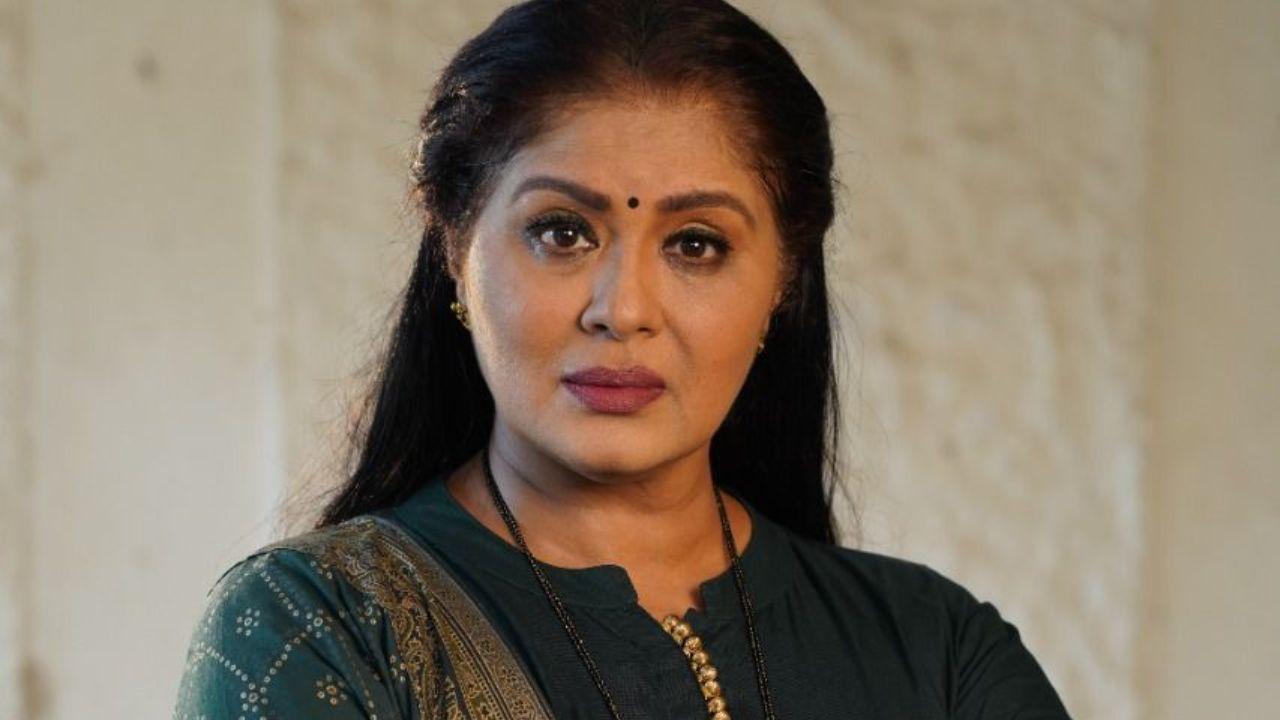 Actress Sudha Chandran, Dangal, who is hosting Crime Alert on TV, says that this journey has been very prosperous for her. This is the first time she is a part of a show like this, and while she loves it, the subject can be emotionally depleting as well. “It is a new genre for me. Being an anchor and the face of the show, Crime Alert, was very challenging. When I started anchoring I realized the crimes happening in the country. Unless you are personally affected. Would have, you usually don’t pay attention to these things. But when I tell about crimes, it is shocking and also emotionally exhausting because during anchoring I can go through the pain that the victim goes through. And his family has passed,” she says.

Crime-related shows always have an audience, but the subjects need to be handled carefully, Sudha says, “When you read a crime, it has less impact, which I think, but when you read the crime When you see it while painting, it is eye-opening. if you see crime alert, It is not just to propagate crime but in the end, we always try to give a social message that crime is killing the society. We show how some things need to change and we can’t wait for the police to do something. As a citizen of this country, one must take a stand for this too,” she says.