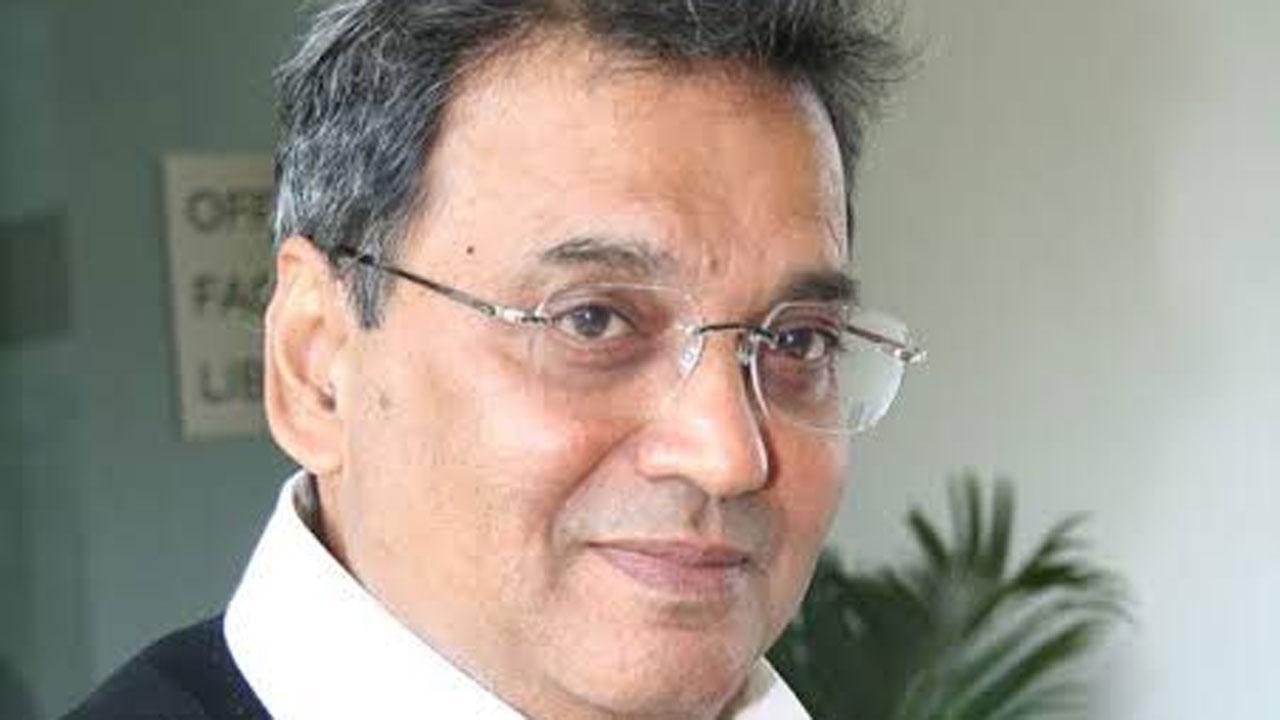 When we talk of Subhash Ghai, we can only think of all the great works that he has given to the audience. From Ram Lakhan, Taal, Pardes, Khal Nayak and many more. He is a legend and his work has always been appreciated by people across the world. 36 Farmhouse is one of his recent projects, which also marks his OTT debut. The film is directed by Ram Ramesh Sharma and produced by Subhash Ghai. The film stars Sanjay Mishra, Vijay Raaz, Amol Parashar, Flora Saini, Barkha Singh, Madhuri Bhatia and Ashwini Kalsekar in pivotal roles.

Talking about the decision to produce the film, Subhash Ghai said, “I myself direct a film at great risk of huge expectations at the box office. Also, I become the author of the film with all my orders. So, being a budget film at the script level, I entrusted the direction to Whistling Woods alumnus Ram Ramesh Sharma and restricted myself to being a producer and story writer, apart from just a music and song writer. As the producer of the film, I must support all departments that need my help with shooting issues or on the editing table in the final stages. ,

36 Farmhouse is a murder mystery filled with lots of twists and turns that will keep the audience hooked to their seats all the time.