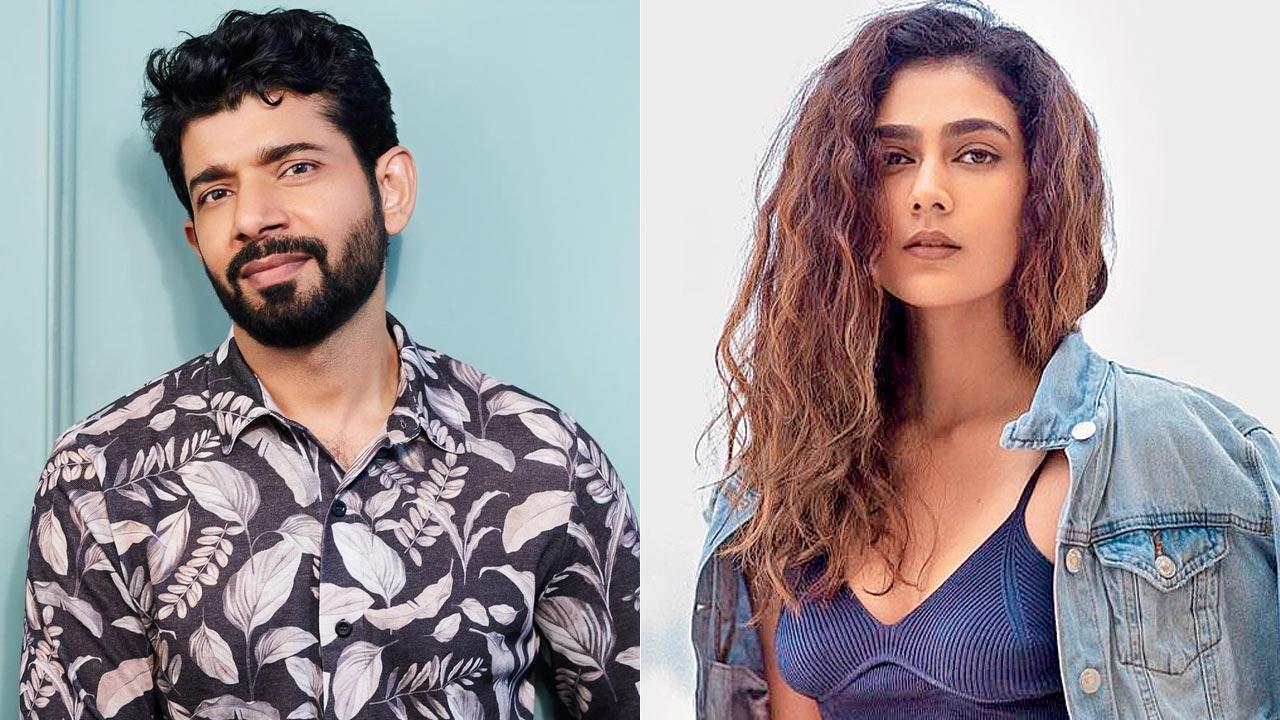 While it is well known that Vineet Kumar Singh of Mukkabaaz (2018) will front the third season of Rangbaaz, few people know that he will be joined by Akanksha Singh. The actor, who is a part of Ajay Devgn’s Runway 34, will play Singh’s wife in Rangbaaz 3. The latest edition of the ZEE5 series is reportedly inspired by the late gangster-turned-Rashtriya Janata Dal MP Mohammad Shahabuddin.

Notorious as Siwan’s talisman, Shahabuddin was elected to Parliament for four consecutive terms between 1996 and 2004. In the years that followed, he was convicted in several criminal cases. A source reveals, “The series traces his rise to power, who was accused of murdering student leader Chandrashekhar Azad and how his wife Heena Shahab joined politics after his disqualification. As part of their preparation, Vineet and Akanksha go through their old interviews to understand their motives and adopt their modus operandi. Set in the late 90s and early 2000s, the series will be shot in Lucknow till March.