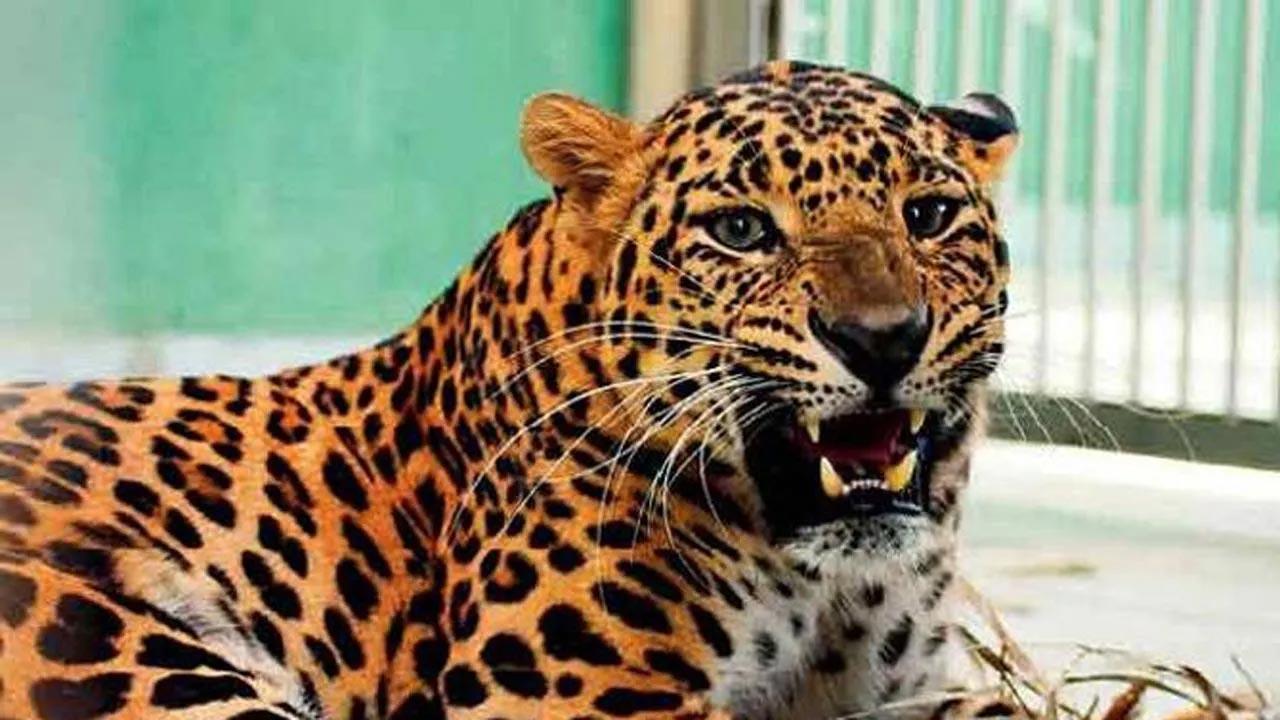 Recently in Thane district, a leopard was seen with its head trapped in a plastic container. Adequate number of officials, including a leopard rescue team, were deployed from the Sanjay Gandhi National Park for rescue. The animal was found, pacified and rescued. According to reports, the animal is recovering.

It highlights tourists whose behavior has been termed irresponsible by an official in a report in this newspaper. This is a minority. It is criminal to enter the woods illegally and apparently at the party of all things.

This is also the reason why so much emphasis is given on not throwing plastic around or leaving it here and there. One green warrior said tourists leave plastics around where animals can get trapped. Animals also eat scattered plastic or garbage which is very harmful.

This particular sub-adult leopard was found as tourists shot a video that went viral and alert teams rushed to try to locate it. It was a massive, organized effort. Still, one cannot help but wonder about the number of animals that have died in acute distress in some similarly dire circumstances. One might not have had the luck to feature these animals in a viral video and have a team on the rescue track.

We need to respect the animal’s place and realize that what may seem trivial or fun to us will actually result in an animal losing its life. Resorts and hotels, if within the periphery of a forested area, need to be particularly responsible for their waste and disposal methods.

Signboards warning of the consequences of throwing paper, plastic, styrofoam, glass bottles, bags and boxes can create awareness and, hopefully, unintentionally, even though it may. Coexistence means responsibility and respect for all beings, and this includes the four-legged.