TrendingBazz
Home Top Stories Stay calm, remain safe wherever you are: Indian embassy in Ukraine to... 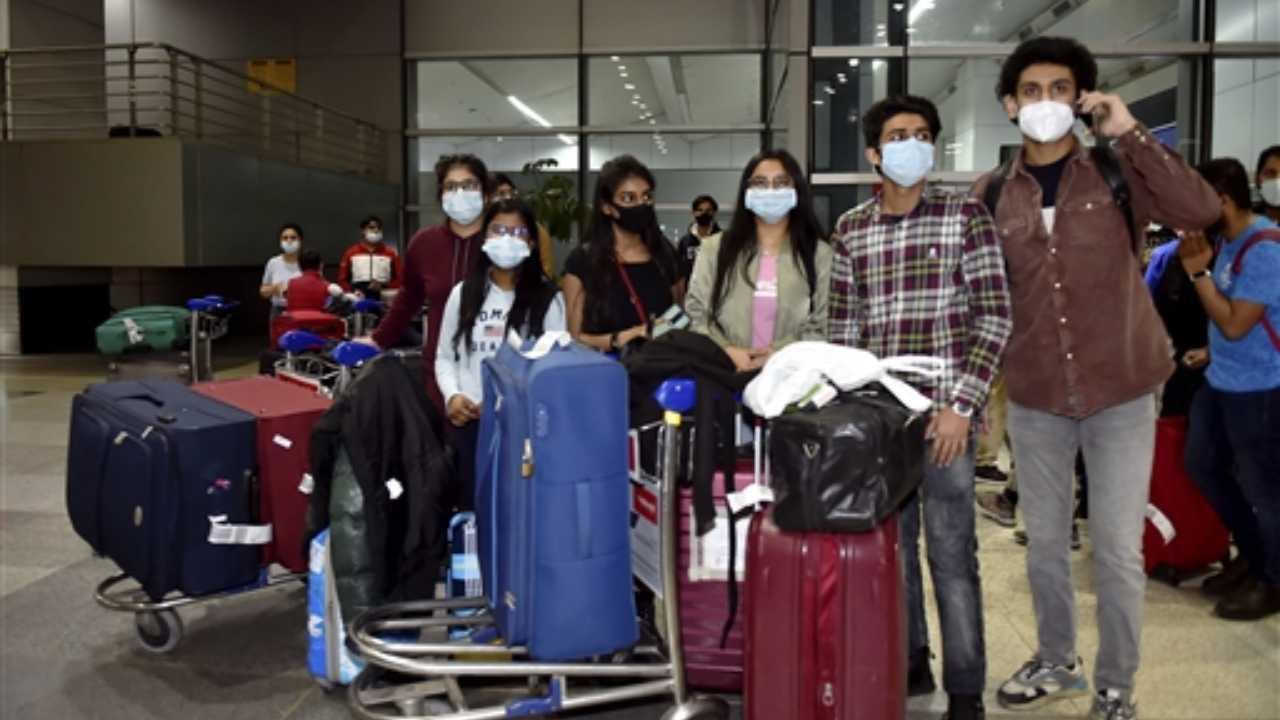 The Indian Embassy in Ukraine on Thursday asked Indians in that country to maintain peace and stay safe wherever they are.

The Indian embassy issued a fresh advisory as Russia launched a military operation in Ukraine, triggering a major confrontation between the two sides.

The Indian embassy said, “The current situation in Ukraine is extremely uncertain. Please remain calm and stay safe wherever you are, whether it is in your homes, hostels, residences or in transit.”

It said, “All people traveling to Kiev, including those traveling from the western parts of Kiev, are advised to return to their respective cities. For the time being, especially along the western border countries, the need for safer places.” And.”

It said further advisories would be issued for any updates.

Official sources in New Delhi said India is looking at ways to help its citizens, especially students, in Ukraine.

He said India is closely monitoring the “rapidly changing” situation in Ukraine and the way it is assisting Indians in that country.

“We are closely monitoring the rapidly changing situation. The focus is on the safety of Indians, especially the students,” a source said.

It said that the control room set up by the Ministry of External Affairs a few days ago is being expanded and made operational on 24×7 basis.

There is no possibility of sending special aircraft to Ukraine to evacuate Indians, including Indian Embassy staff, as Ukrainian airspace has been closed.

Ukraine closed its airspace to civilian flights due to the high security risk.

“The government is looking at ways to provide aid to Indians there,” said a source.

According to estimates, more than 15,000 Indians are currently living in Ukraine.

It is learned that a series of meetings are underway to assess the situation and ways to provide assistance to Indians in that country.

The situation in Ukraine worsened after President Vladimir Putin announced a military operation in Ukraine, raising serious concerns over the possibility of a full-scale military confrontation between the two countries.

After Putin’s announcement, Ukraine’s President Volodymyr Zelensky said an “invasion” could be the start of a “big war” in Europe.