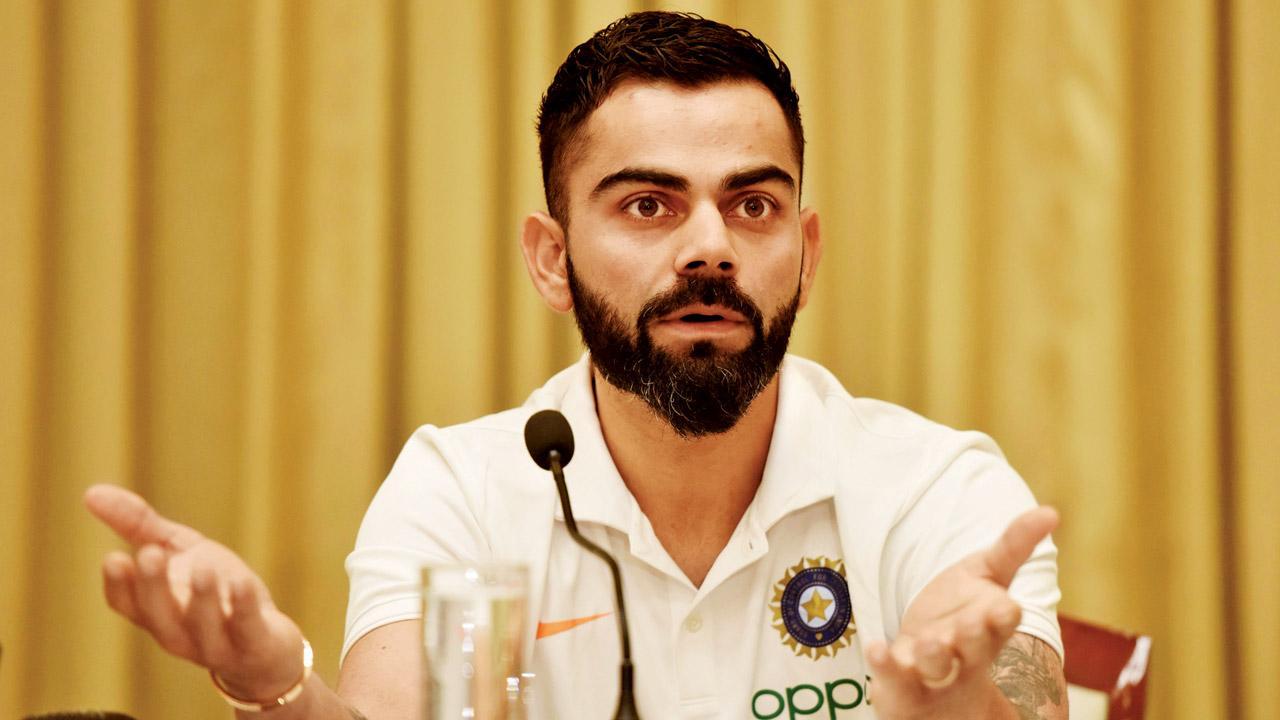 The defeat in South Africa was no whitewash. But it came after earning bragging rights through victory in the opening Test at Centurion.

After this, he had to withdraw from the Johannesburg Test due to a back spasm. Then came the Cape Town shock.

Then came the post-Test press conference in which he looked anxious, tired and exhausted.

This was followed by his resignation from the post of Test captain.

And, yes, the high drama surrounding his exit from the T20 captaincy and subsequent dismissal from the ODI job made it very difficult for Virat Kohli to continue as the boss of the Test team.

There was murmur in the media about some players not being happy with the leadership style. Certainly, there is merit in the notion that life as a captain will not be the same with newly-installed coach Rahul Dravid who, in his way of playing cricket, will bark at Kohli’s potential future shenanigans.

Life can be very lonely for a troubled captain, and even if he had put REM’s Everybody Hearts in the loop, the pain would not have disappeared.

History tells us that captains have sensed that great temptation and eventually put that full stop to their leadership roles. Sometimes after success, most of the time after failure and some, like Polly Umrigar, on a particular selection.

Umrigar was all set to lead India in the fourth Test against West Indies in the home series at Chennai in 1958–59. On the eve of the match, Vijay Manjrekar withdrew due to a knee injury. The then BCCI President Rathibai Patel had ordered the inclusion of off-spinner Jasu Patel in the playing XI. This enraged Umrigar, who threatened not to lead the team if a replacement batsman was not included; Mumbai mate Manohar Hardikar is his alleged choice. The President insisted and the selector Lala Amarnath accepted Umrigar’s resignation.

Ultimately from the services, AK Sengupta made his debut in a side that did not have Jasu Patel, but in which Umrigar was also not a leader.

This newspaper’s columnist Ian Chappell walked out of the Oval in August 1975 after retaining the Ashes and told his team that he would no longer captain them. Ian never lost a Test series in his four-year tenure as captain, but he was looking at the clock as the end and that was to give up.

Clive Lloyd, who led West Indies to World Cup victories in 1975 and 1979, famously tasted defeat in the 1983 final against India. While the Indians celebrated with champagne for their men in their Lord’s dressing room, they told their team that they had decided to leave. But according to the late fast bowler great Malcolm Marshall, the ‘father’ was persuaded by some members of the team to reconsider his decision and he led the team for two years.

Sunil Gavaskar led an Indian team that lost the 1984–85 home Test series to David Gower’s England after winning the opening Test in Mumbai. He decided that the World Championship of Cricket in Australia would be his final act. He informed the Board of his decision before leaving for events in Sydney and Melbourne. The media was also aware that India were looking to win their game Down Under.

Gavaskar had not lost a home Test series before, so was that reason enough to step down as captain, the cricket fan in me wondered at the time.

The departure of Gavaskar’s captaincy marked the end of a fairy tale as India defeated Pakistan for silverware at the Melbourne Cricket Ground on 10 March 1985.

Sachin Tendulkar was the next captain of India to quit. A little more than a fortnight after returning from Australia in 2000, Tendulkar went to the Cricket Club of India, playing his practice game against the visiting South African Board President’s XI, and announced to the media that he would only lead India. . For the two-Test series against South Africa, which was to begin shortly.

Seven years later, Rahul Dravid decided to stop wearing the captain’s cap after the 2007 tour of England. Anil Kumble, troubled by a finger injury, announced his retirement a year later after some encouraging home and away results against Australia and MS Dhoni relinquished the Test captaincy in the middle of the 2014–15 series in Australia. Why he did this during a crucial Border-Gavaskar Trophy series is still a mystery.

An era came to an end with yet another mystery revealed last week. There are clues, but even Sherlock Holmes may not have solved it. The magnifying glass is near the hero.

Kohli deserved unprecedented success in South Africa, but the hosts were better than his bunch. India’s batting weakness was visible and their much-anticipated bowling attack could not bring the punch that mattered. Sadly, that image of talking to the live stump mic on the final day in Cape Town will remain etched in the minds of cricket lovers young and old. It was thick and not cold.

Kohli called the shots in school like an abrasive prefect. But he was also top of the class and it’s too early to rule out seeing him in a future term.

Mid-Day’s Group Sports Editor Clayton Murzello is a purist with an open stance.
He tweeted @ClaytonMurzello
Send your feedback to mailbag@mid-day.com