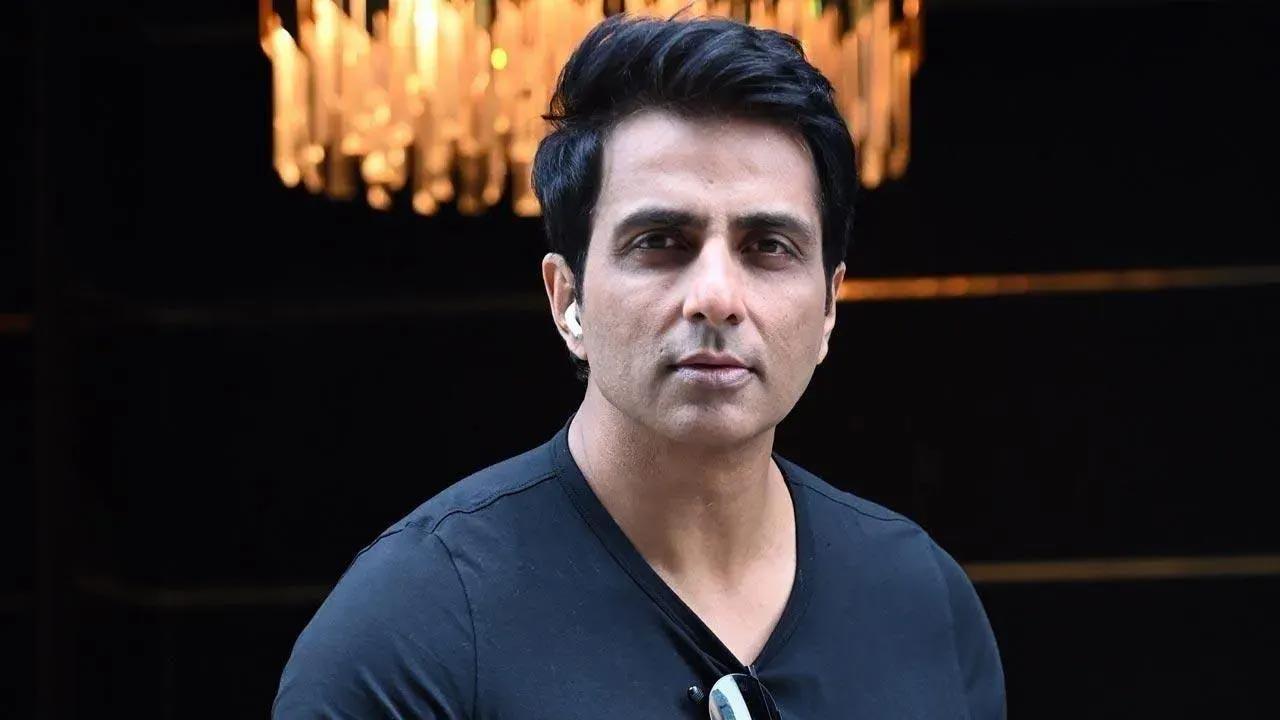 India’s biggest adventure reality show MTV Roadies is all set to venture into new territories in its 18th season. Shot against the gorgeous and picturesque locations of South Africa and packed with never-before-seen twists and turns, the Roadies journey produced by Pip Media promises a whole new adventure. But amidst all the surprises, the major revelation is the new man in the driver’s seat for the all-new season of MTV Roadies – philanthropist and actor Sonu Sood.

Known for his action and adventure roles on the big screen and the human spirit on screen, Sonu Sood’s aura reflects the right blend of strength and positivity, charisma and gloom; A combination that also reflects the true spirit of Roadie. As the host of Roadies Season 18, Sonu’s first reality television outing will pave the way for an exciting new journey and guide the contestants through the thrilling landscapes of South Africa- sandy beaches, mountains, rivers, gulfs, harbors, deserts. and dense forest.

Sharing his excitement on hosting MTV Roadies, Sonu Sood says, “MTV Roadies captures the extraordinary spirit of the youth, who dare to challenge their limits. The new season is going to be full of adrenaline and thrill and will leave the audience at the edge of their seats. The show comes with an infectious energy; Something that will inspire me to push my limits every step of the way. I am thrilled to host the upcoming season and lead the contestants through this South African campaign. ,

With Sonu playing the host for the first time, the 18th season is all set to set new milestones in the show’s legacy.

This season of Roadies is all set to raise the level of excitement. Roadies is already gearing up for a superhit season with a new location and a new host. The shooting of Roadies Season 18 will begin in South Africa in the second week of February 2022 and is expected to go live on MTV soon.