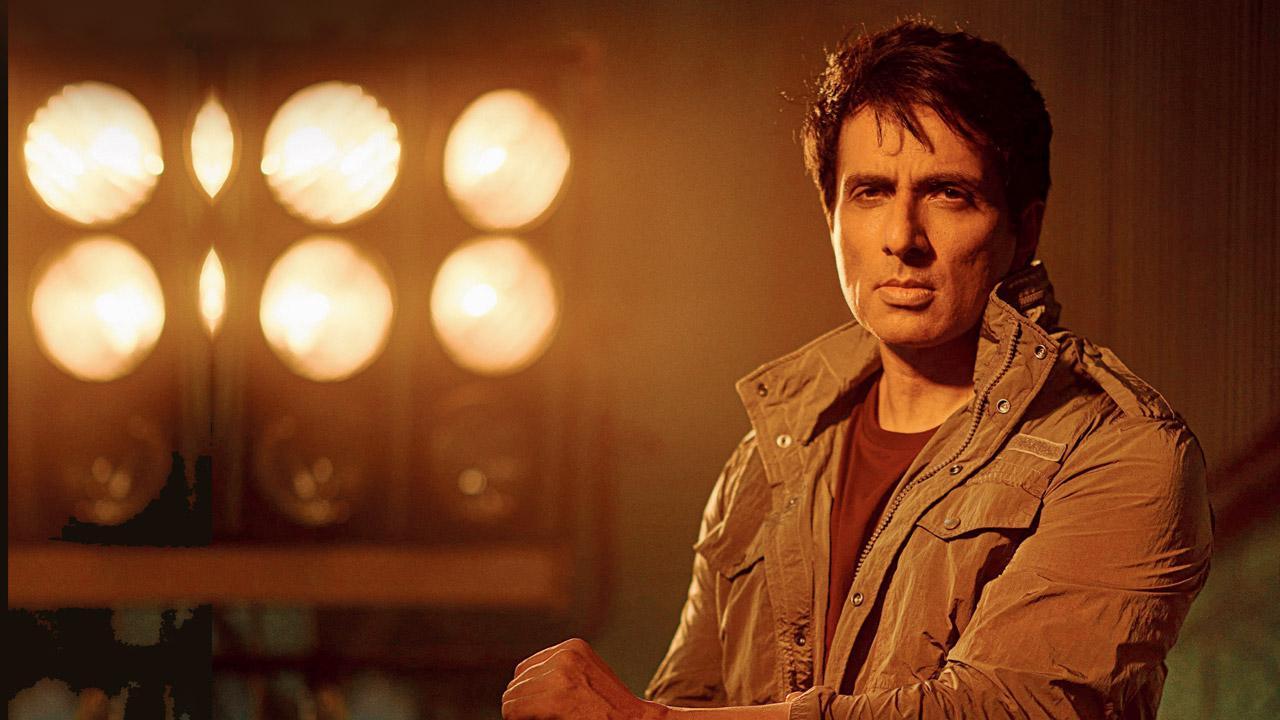 For over a decade, Rannvijay Singha, who won Roadies for the first time, hosted reality shows and guided contestants through difficult tasks. Now, it is Sonu Sood to take the baton from him. Before the actor heads to Africa to shoot the latest season of MTV’s offering, he discusses getting ready for the reality show and being a “no-nonsense” leader-host.

Edited excerpts of the interview.

Have you been a viewer of Roadies or other reality shows?
I have been following Roadies for years. This is one of my favorite reality TV shows because it has an X Factor. That’s what gets me all the more excited about our association. I look forward to being a part of this exciting journey.

What do you like and hate about reality shows?
Reality shows have an intimate touch with him. Anyone can join and connect with the participants and their journey. is a relativistic value. I think that is what makes him successful among the audience. As a spectator, I am drawn to the same factors. There’s nothing I hate about them. [That said]It would be exciting to add a new element to it.

What brief information were you given when the channel contacted you?
I already knew about the concept of the show. As far as brevity, it’s more than just being myself in front of the camera for me. As a leader-host of Roadies, it is extremely important to stand by your values ​​and belief system.

How are you planning to change the show?
Roadies tests the tenacity of not only the contestants but also the hosts. It is a challenging process, and takes a lot of you. I have not made up my mind to change the show in any way. Having said that, I would probably like to bring in a whole new set of value systems. I want to embody my values ​​in the game show, which I stand for and strongly believe in as a person. As a leader-host, I like to bring out my raw and real side to the audience, and stay true to myself when I take the call.

What does tough and bullshit Sonu Sood look like?
Wait and see. There are many surprises for the audience. I don’t want to give it to them. I am sure you will like tough and no-nonsense Sonu Sood.

One thing you hope you don’t have to do on this show?
I have no reservations, and I’m going with an open mind.

Did you have any preconceptions about TV?
No, I have a lot of respect for television. As an actor, I don’t believe in splitting the screen. As long as I have the medium to showcase my craft, I don’t care where it airs – theatre, TV or OTT.