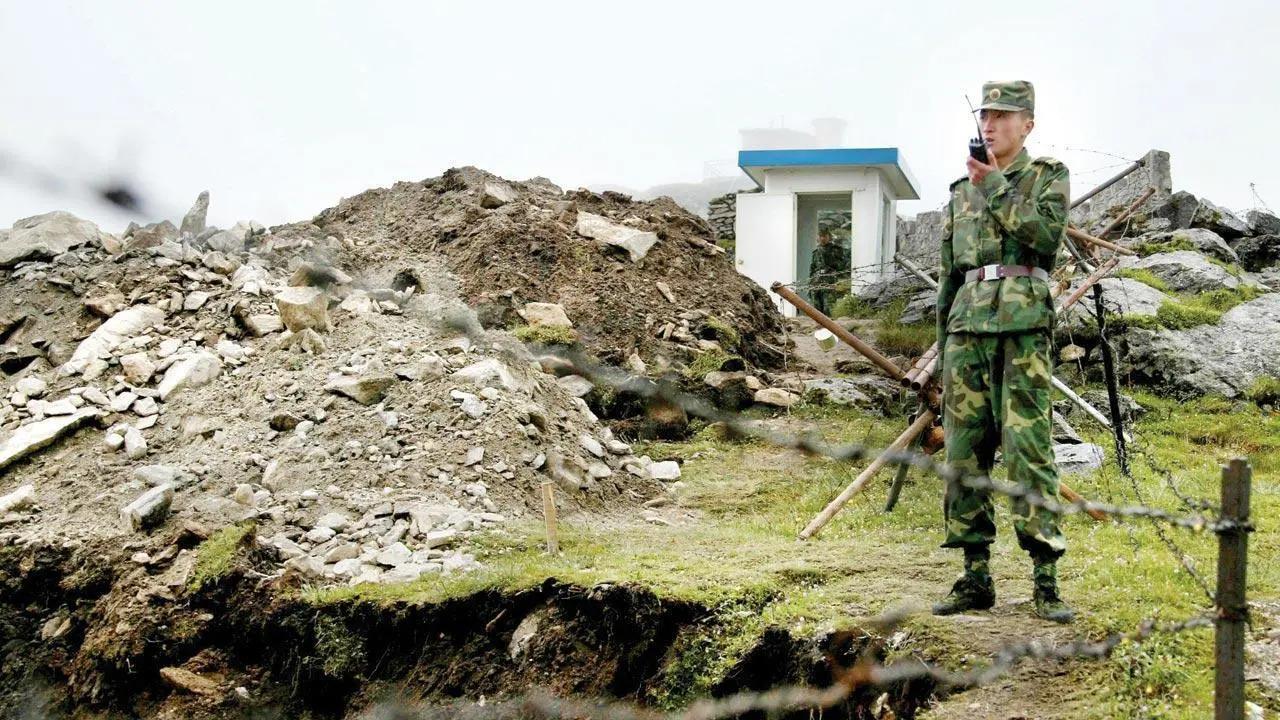 China said on Tuesday that the situation along the border was “generally stable” with IndiaA few days ago, there was a clash between the armies of the two countries in the Tawang sector of Arunachal Pradesh, in which some soldiers from both the sides suffered minor injuries.

Chinese Foreign Ministry spokesman Wang Wenbin told a media briefing here that the two sides maintained smooth communication on boundary issues through diplomatic and military channels. Wang, however, refused to give details about the clash between Indian and Chinese soldiers in China’s Yangtse region on December 9. Arunachal Pradesh`Tawang area.

Earlier in the day, Defense Minister Rajnath Singh Made a statement in Parliament in New Delhi on the incident in Tawang sector. In his statement in the Lok Sabha and Rajya Sabha, he said, “The Indian Army bravely prevented the PLA from encroaching on our territory and forced them to withdraw to their positions. Some soldiers from both sides were injured in the clash.”

When asked about the incident during a media interaction, Wang said, “As far as we know, the current situation at the border between China and India is generally stable.” Wang added.

The Chinese Defense Ministry has not yet reacted to the incident. Wang also said that Beijing hopes that “the Indian side will work with us in the same direction and smoothly deliver the important common understanding reached by the leaders of the two sides and the spirit of the relevant bilateral agreements signed by the two sides”. but will act strictly and jointly maintain peace.” and peace in the border areas.”

This is the first major clash between the Indian and Chinese armies since the fierce face-off in galwan Valley in June 2020 which marked the most serious military conflict between the two sides in decades.