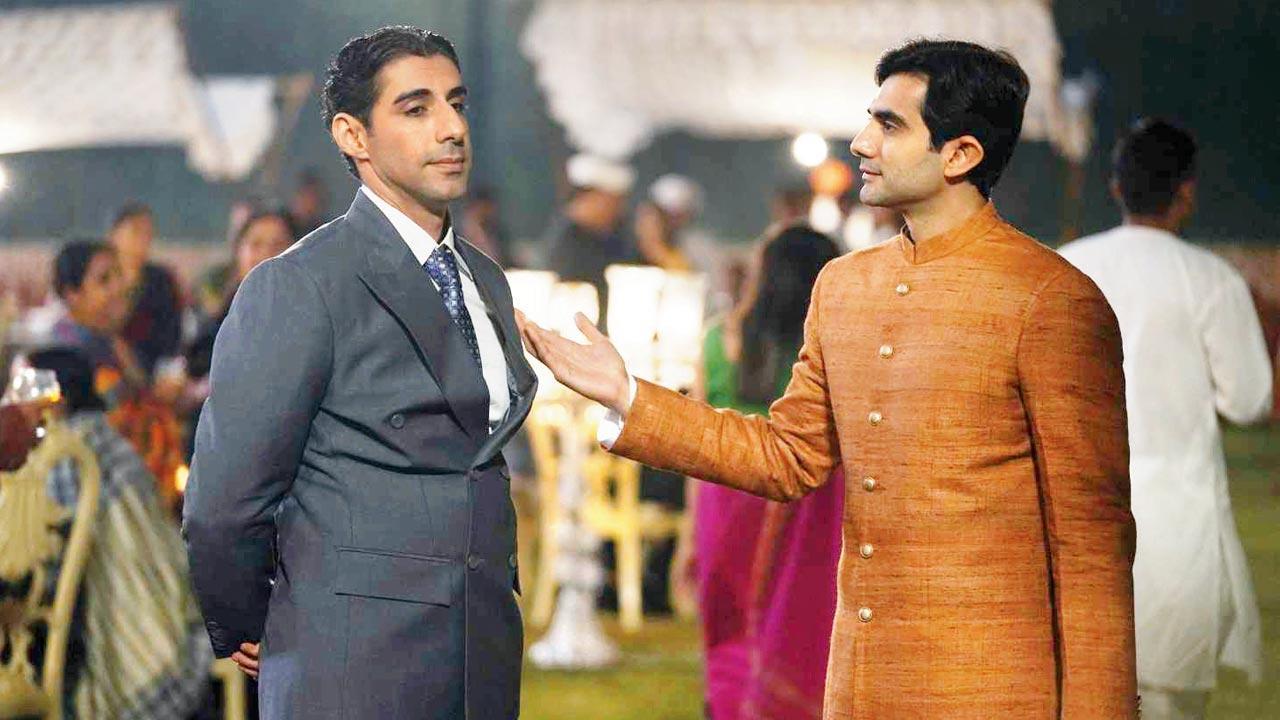 Filmmaker Siddharth Roy Kapur, whose project, Rocket Boys has received praise from critics and fans alike, shot two versions of the show sequentially. “Story [runs] Two seasons through, and it was efficient, in terms of production, to shoot it all at once. It was written as a long story. The season ends on a cliffhanger. For season two, there is enough material,” says the filmmaker. While the second edition will throw light on the life of APJ Abdul Kalam, Kapoor says that “we will still showcase the journey of Homi [Bhabha] and Dr Vikram [Sarabhai’s]which have not yet been completed”.

Kapoor says working on projects like Rocket Boys and Aranyak has been a learning experience. “The process of developing it takes a long time because there are more hours of material to create. In a series, you have [to have] High marks at the end of every episode. ,