TrendingBazz
Home series Siddhant Chaturvedi on Gehraiyaan and other films: Looking forward to 2022 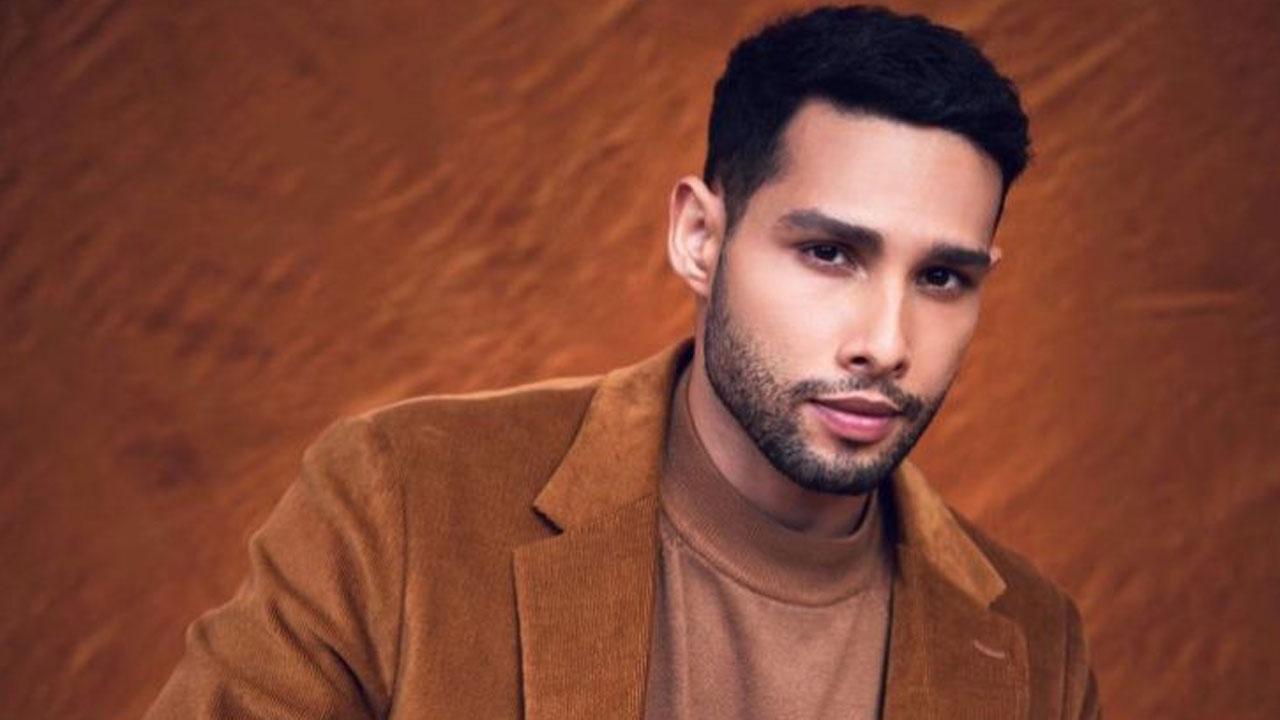 Siddhant Chaturvedi rose to fame as MC Sher in Gully Boy and since then the actor has not looked back. Apart from working with the best of filmmakers right from his debut, the talented actor also has an incredible line-up that promises to show his true potential as an artiste.

Talking about the year ahead, Siddhant Chaturvedi says, “I am really looking forward to 2022 as I have many shoots and films to do throughout the year. It is a very exciting time for me as I get to play different types of characters. Every film is different from each other in terms of genre and story, which I am very excited for.”

Curiously, Siddhant has chosen to do radically different films from the others, cutting across different genres – where Shakun Batra’s urban and complex love story Gehraiyaan has a darker and intense character, the phone is Bhoot. , is a horror comedy sprinkled with equal doses. timid and laughing.