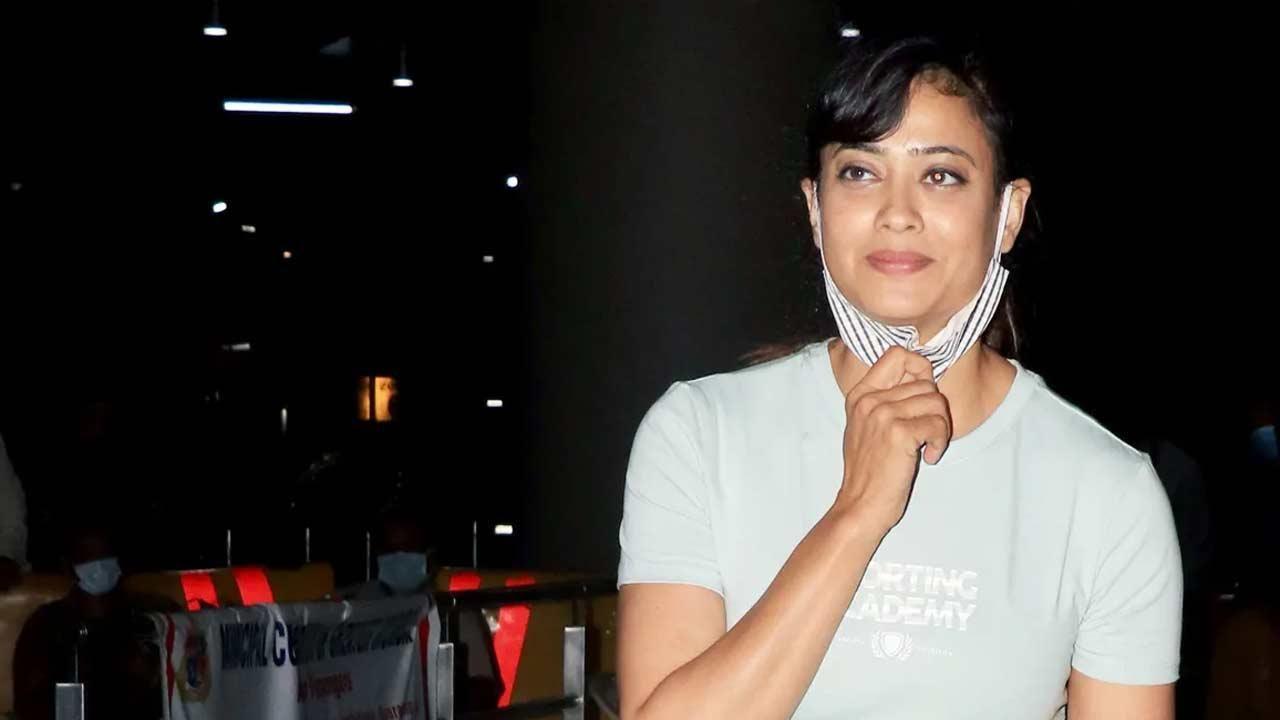 Actress Shweta Tiwari has once again landed in controversy after she made an objectionable statement during a press conference in Bhopal on Wednesday. Shweta had visited Bhopal for a press conference about her upcoming web series which also stars Rohit Roy, Digangana Suryavanshi and Saurabh Raj Jain in lead roles.

As per a clip obtained from the event, where the star cast was seen sitting on a stage, Shweta gave a statement, “God is taking my bra size.” (God is taking measurements for my bra)

He has now issued a clarification to the media which has been shared by celebrity photographer Viral Bhayani. The statement read- “It has come to my notice that a certain statement of mine referring to the previous role of a colleague has been taken out of context and misunderstood. When put in context, no understanding Will say that the statement with reference to ‘God’ was in reference to Saurabh Raj Jain’s popular role of a deity. People associate character names with actors and hence, I used it as an example during my interactions with the media. done. However, it has been completely misunderstood which is sad to see.”

It continued, “As someone who has been a staunch believer of ‘God’ himself, there is no way that I would, knowingly or unintentionally, say or do anything that would hurt the sentiments overall. However, I Understood. It has unintentionally hurt people’s sentiments when it is taken out of context. Please be assured that it is never my intention to hurt anyone with my words or actions. So I humbly apologize for the hurt my statement has inadvertently caused many people.”

According to viral reports, the show for which the press conference was held is a fashion-related web series. ‘Mahabharat’ fame Saurabh Jain, who played Lord Krishna in the mythological show, will play the role of a ‘bra fitter’ in the upcoming series. If reports are to be believed, Shweta made this statement jokingly with reference to Saurabh during the press conference.