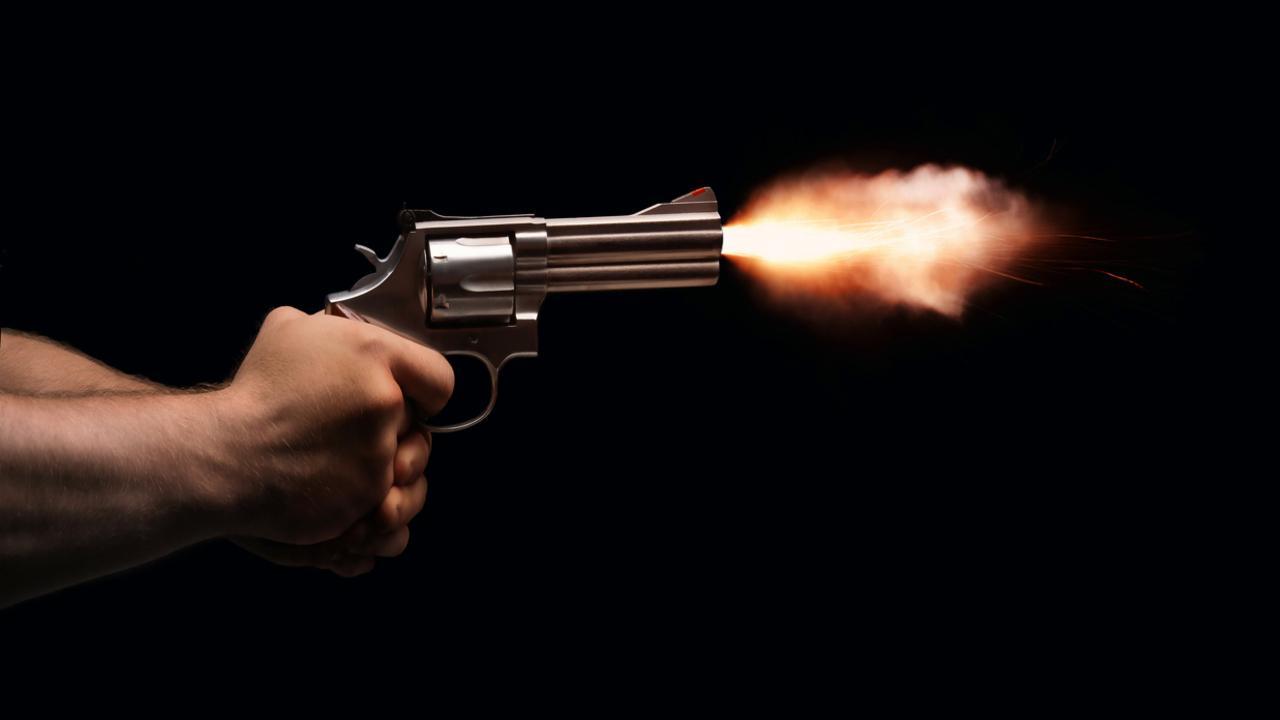 One person was killed and seven others were injured in a second shooting at an Oakland gas station in the San Francisco Bay Area, police said.

A police statement said officers were dispatched to the scene on Macarthur Boulevard just after 6 p.m. and learned that there had been a shooting between several people.

Officers found shell casings at a Valero gas station but there were no victims. However, dispatchers learned that several victims had driven themselves to local hospitals to be treated for gunshot wounds.

Police said one person died and the condition of the others is stable.

No arrests were made and other details were not immediately released.

At least 19 shots were fired, according to a photo of shell casings that appeared in the East Bay Times.

The shootings came just hours after a gunman killed seven people at two locations on the outskirts of Half Moon Bay. San Mateo County Sheriff Christina Corpus said officers arrested a suspect, Chunli Zhao, 67, after they found him in his car in the parking lot of a sheriff’s substation.