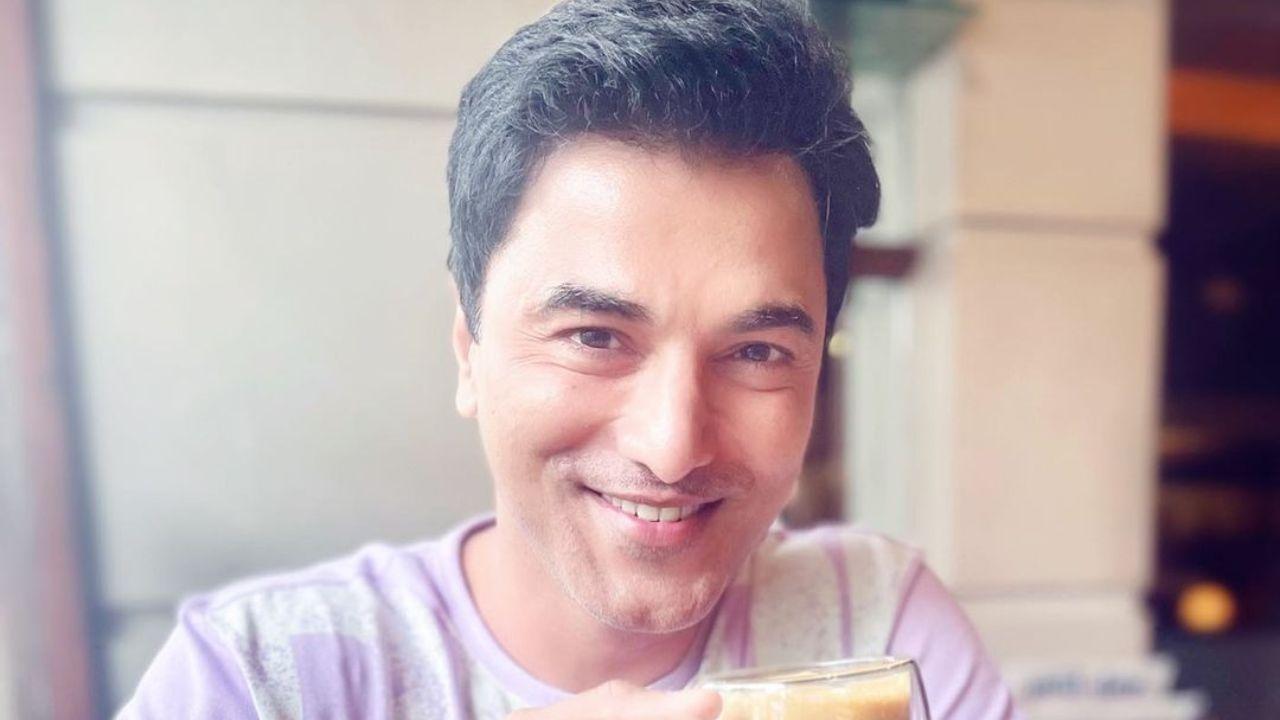 The entire entertainment fraternity is shocked by the demise of Siddhant Veer Sooryavanshi of Kasauti Zindagi Ki. Reports said that he was working out in the gym, where he breathed his last. After making his debut with the serial ‘Kusum’, actor Siddhant Veer Sooryavanshi went on to be a part of some memorable shows like ‘Krishna Arjun’, ‘Kasauti Zindagi Ki’ and others.

Salil Ankola, who is one of Siddhant’s close friends, posted a smiling picture of the late actor on social media, captioning it as, ‘Gone too soon. Rest in peace my friend @_siddhant_. No words to express my grief.” His message was with a broken heart.

Many took to social media and started drawing parallels between Siddhant Veer Sooryavanshi and late actor Siddharth ShuklaWho also died during workout in the gym.