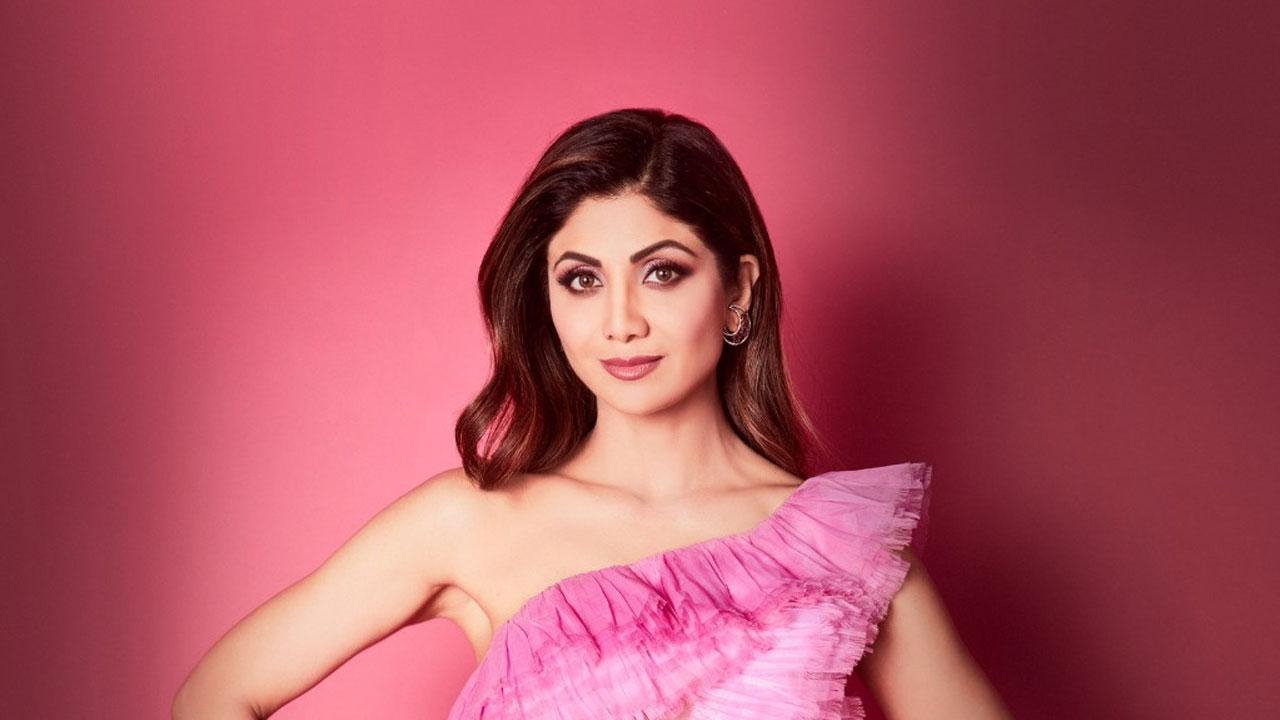 Actress Shilpa Shetty, who is currently seen judging ‘India’s Got Talent’, is happy to uncover the hidden talent across the country with the help of the reality show.

Speaking about the premiere weekend, Shilpa said: “I am excited to uncover the plethora of hidden talent that India has in store for us in the nooks and crannies.”

He added: “It’s also heartening to see that the audience is enjoying this season of ‘India’s Got Talent’. Kiranji, Badshah, Manoj and I are having a great time shooting for the show.”

This is the fourth time that Shilpa is seen judging a reality show. Earlier she has judged shows like ‘Zara Nachke Dikha’, ‘Nach Baliye’ and ‘Super Dancer’.

On the film front, Shilpa, who is currently seen as a judge in ‘India’s Got Talent’, will be seen in the film ‘Nikamma’. Directed by Sabbir Khan, the film also stars Abhimanyu Dassani and Shirley Setia.