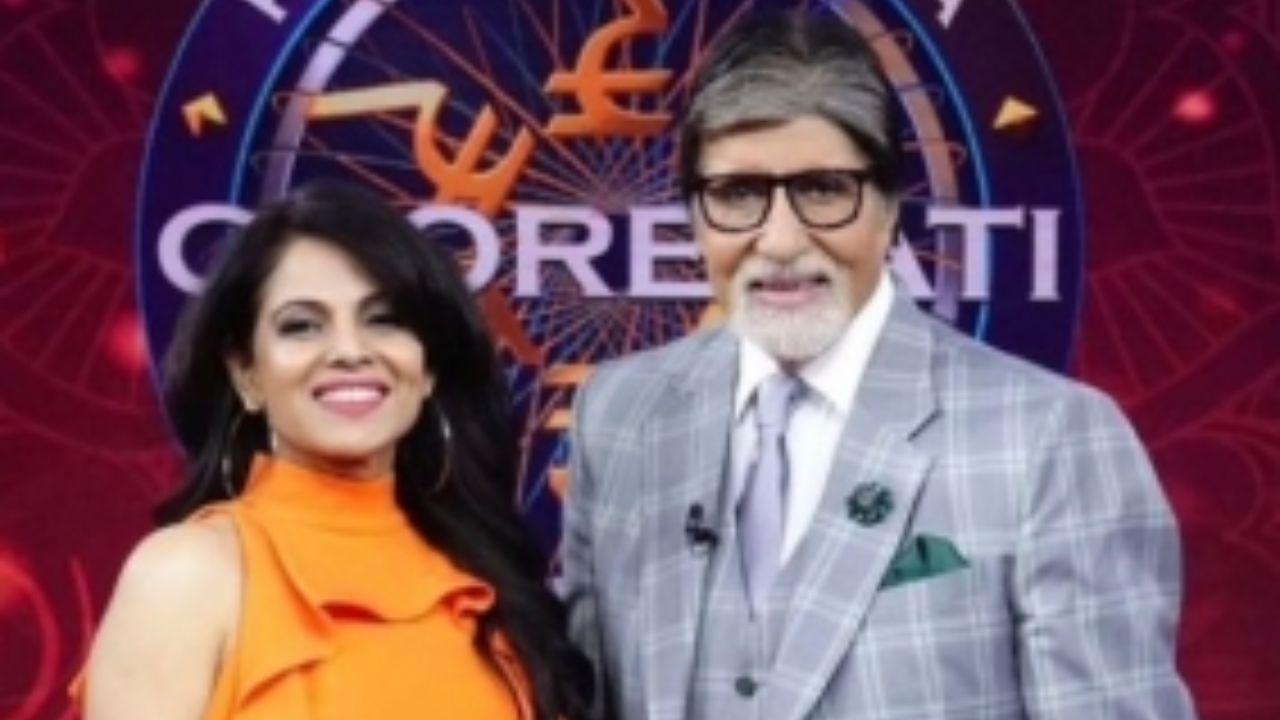 Namita Thapar,Who will be seen as a shark in the second season of ‘Shark Tank India’, took the hot seat in ‘Kaun Banega Crorepati 14’. In conversation with the host and the megastar Amitabh Bachchan, She said that not only is she a huge fan of his, but she is also married to one.

Also Read: When It Comes To Fitness, You Get A Deal!

Thapar said, “I deserve to be on the first hotseat because I am such a big fan of yours that I have married a man who is also your fan and even named my sons Jai and Veeru.” kept.” She was referring to the names of Jai and Veeru, played by Bachchan and Dharmendra respectively in the blockbuster film ‘Sholay’.

ALSO READ: Holy start to next decade for Amitabh Bachchan

Then ‘Shark’ recited a poem he had prepared for the host. For the ‘Finale Week’, a bunch of ‘Sharks’ from the upcoming season of ‘Shark Tank India’ will be seen on ‘KBC14’. They include Anupam Mittal, Aman Gupta, Namita Thapar, Vinita Singh, and Piyush Bansal as well as the newest member, Amit Jain.