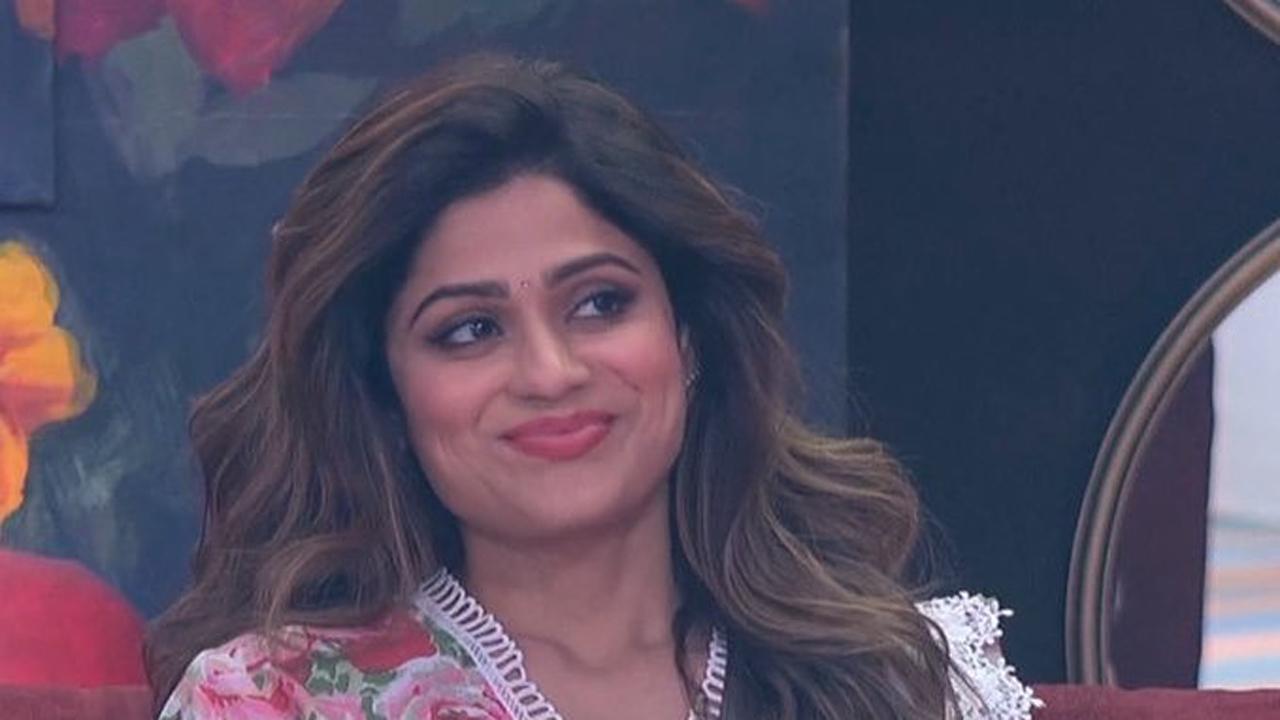 ‘Sharara Sharara’ girl Shamita Shetty has been eliminated from the winners race of Bigg Boss 15, where she was the third runner up. The actress had to leave the show due to less votes from the audience. The top 3 are Tejashwi Prakash, Karan Kundra and Prateek Sahajpal. The results were revealed by Deepika Padukone, Ananya Panday, Siddhant Chaturvedi and Dhairya Karva.

Shamita was earlier a contestant in Bigg Boss OTT, where she also found love in Rakeysh Bapat. Mother Sunanda, sister Shilpa and boyfriend Rakesh were present to cheer the actress on the finale.