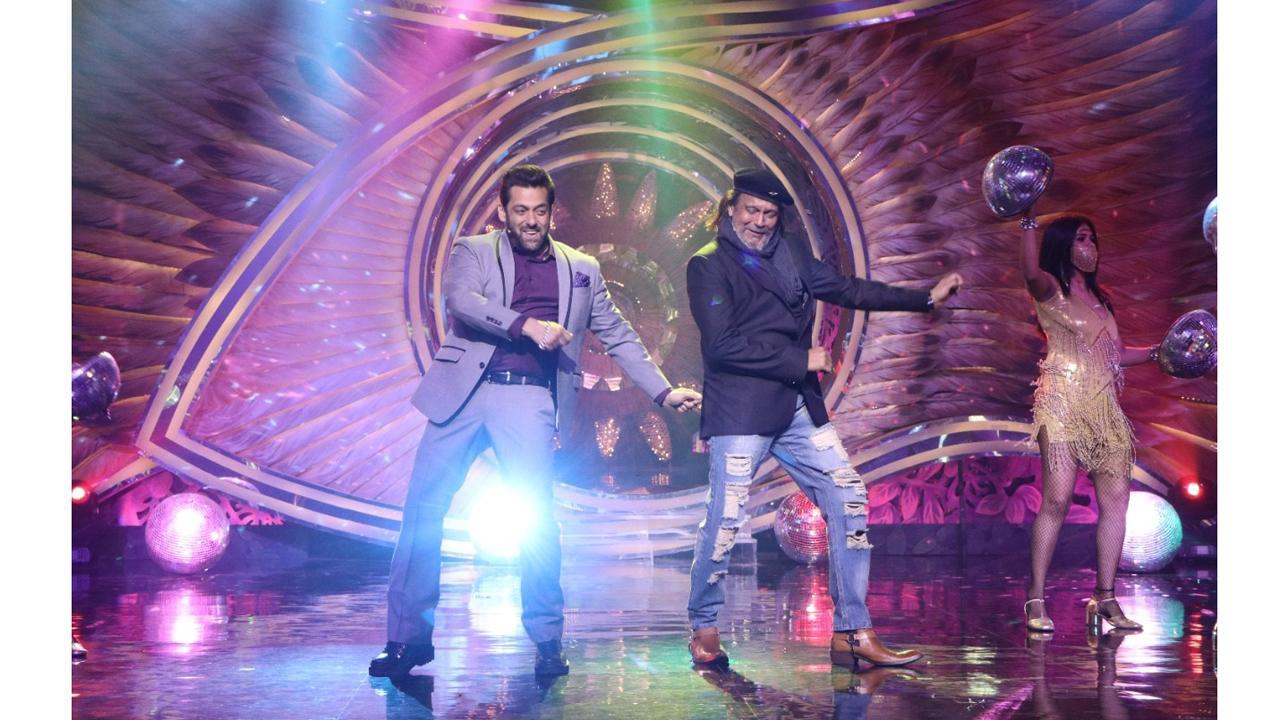 As the contestants are eyeing the coveted trophy, the action and drama in this season of Bigg Boss is faster than ever. They have leveled all kinds of charges against each other, making sure that they strike their opponents without fail at every opportunity. Tonight, the contestants are given a task in which they have to accuse one contestant of reaching the finale with the support of another housemate. Prateek accuses Rakhi of staying in the house at the will of others despite not playing a good game. She also accused Karan of molesting others for his personal gain. On the other hand, Shamita has to face a scathing attack from Abhijeet and Tejashwi. Abhijeet quipped, “Shamita can’t move on except with Nishant’s support!” Tejashwi goes a step further and says that Shamita and Prateek would never have had their own game if it was not for Nishant’s support. He also taunted Nishant that he turned a blind eye to his friends even when he made a mistake. These allegations set the house on fire as the ugly vibrations of words reverberate everywhere.

Meanwhile, our ‘Dabangg’ host Salman Khan welcomed the ultimate Bollywood legend – Mithun Chakraborty on the show. He makes a dazzling entry on the stage, grooving to his all-time hit song ‘Dancer’! The veteran actor then shared a fascinating insight into his new talent reality show ‘Hunarbaaz – Desh Ki Shaan’ which premieres tonight at 9 PM on COLORS. Salman makes the night even more special as he imitates Mithun’s famous dance steps, and asks the contestants to join him too! Comedy power couple and ‘Hunarbaaz – Desh Ki Shaan’ hosts Bharti Singh and Haarsh Limbachiyaa also enter Bigg Boss tonight to tickle everyone off and spread laughter with their hilarious jokes! The pair didn’t even spare Mithun Da and host Salman Khan, when it comes to having some fun, both gave them a fun game where Mithun Da played ‘Dumb Charade’ with the Sultan of Bollywood. Mithun Da plays Salman’s iconic move of the song ‘Baby Ko Bass Pasand Hai’ as a game.