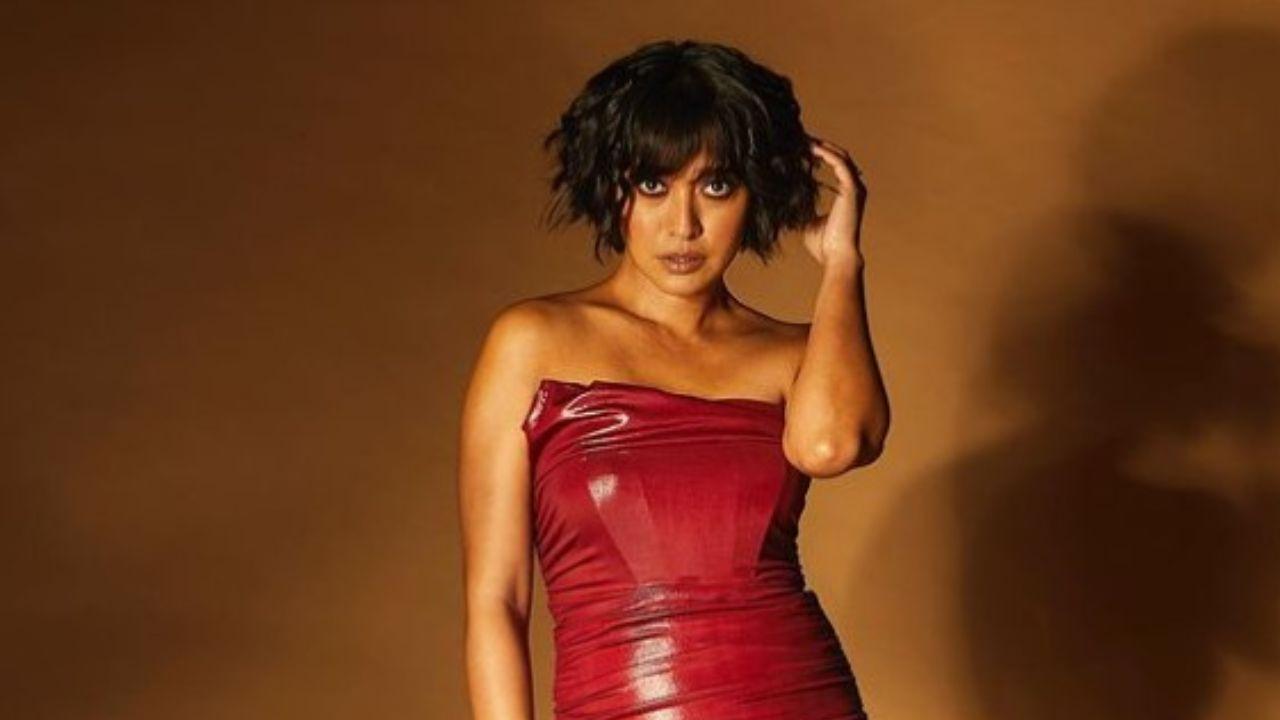 Amazon Original’s Four More Shots Please is all set to bring triple drama, fun, glamor and sass with its much awaited Season 3. Four flawed girls, Siddhi (Manvi Gagroo, Anjana (Kirti Kulhari) Damini (Sayani Gupta), and Umang (Bani J) are back with their completely unfulfilled lives. While the relatable storyline has struck a chord with the audience, the glam quotient of the girls has also attracted many.

Sayani, one of the leads in the series, shares that achieving the glam quotient was not a piece of cake for the team. She says, “A project like Four More Shots Please! It may seem easy to do, but it is very difficult to do. I must say, it is easy to do a film where I am playing a rural and intense character. But for the four of us to look like this, we have days. There have been times when we’ve made 9 changes in a day, and that includes not just the clothes, but the hair and makeup as well. It may sound glamorous, but it’s not easy to be well-groomed all the time. We can give a great shot, but if a strand of hair is damaged, we have to take the shot again.”

Adding further, Sayani says, “People might have the impression that ‘oh, they’re having fun, so everything behind the camera is also hunky dory,’ but nothing like that. It’s not only by us but by us. There is also a lot of work done by our teams who work day and night. Having said that, I feel that when a project like Four More Shots Please gets all this attention, our other small and independent films will gain traction. meets and is well received.”