TrendingBazz
Home series Sayani Gupta: Being vocal about your feelings can sometimes backfire 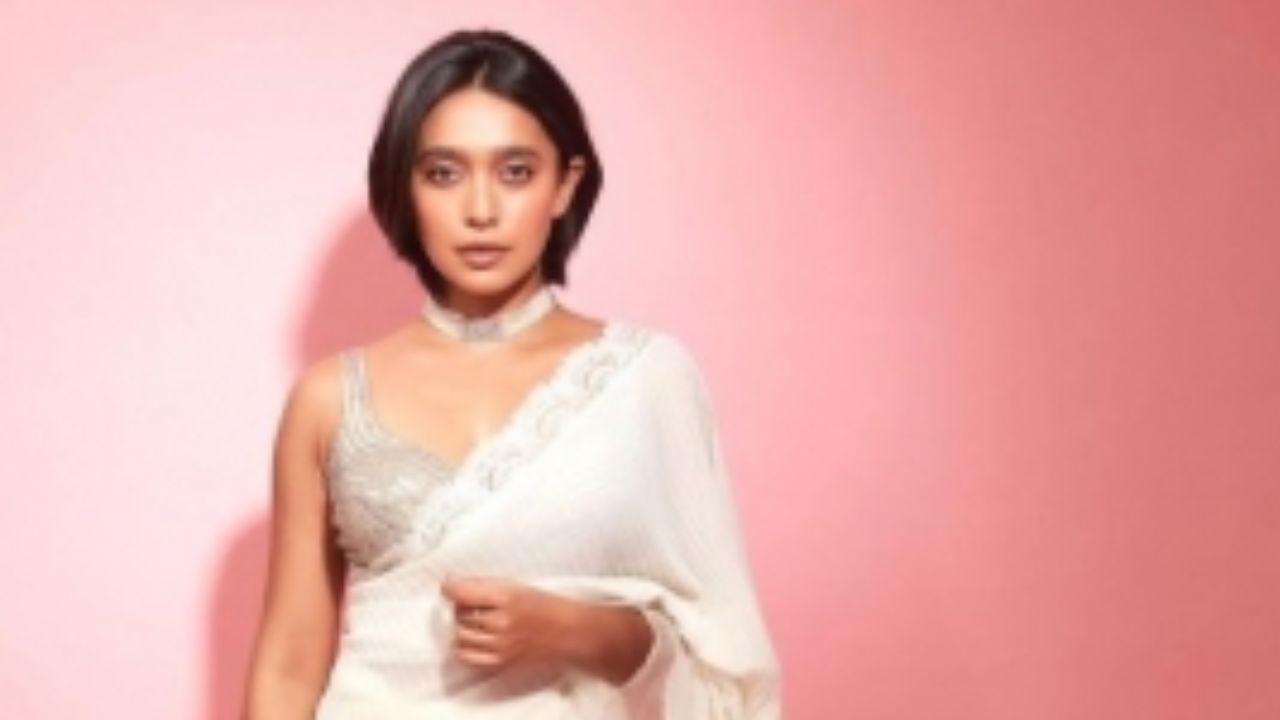 Just like her character Damini Roy `Four more shots please!`Actress Sayani Gupta Always speaks her mind. However, he agrees that it can sometimes backfire. “It always backfires but that’s not the point. You say something because it bothers you and you feel you need to give your voice to it,” Sayani told IANS. “You pick and choose your fight, but you don’t shy away from speaking your mind for injustice, so it’s something I’ve lived through all my life,” he said.

ALSO READ: Get ready to celebrate ‘Diwali’ in ‘Bigg Boss’ style with dance moves by the family members

Sayani agrees that she is getting more attention being an actress. “The fact that I’m an actor who wants to be better, but that doesn’t stop me from saying what I believe in. But having said that, we’re getting older… less battles to fight Looking because you sometimes have to wonder what the point.” Season 3 will also see Kirti Kulhari, Maanvi Gagroo, Bani J., Prateek Babbar, Lisa Ray, Neel Bhoopalam, Rajeev Siddhartha, Amrita Puri, Simone Singh and Sameer Kochhar reprising their roles. Jim Sarbh, Sushant Singh, Shilpa Shukla and Rohan Mehra are the new faces of this season.