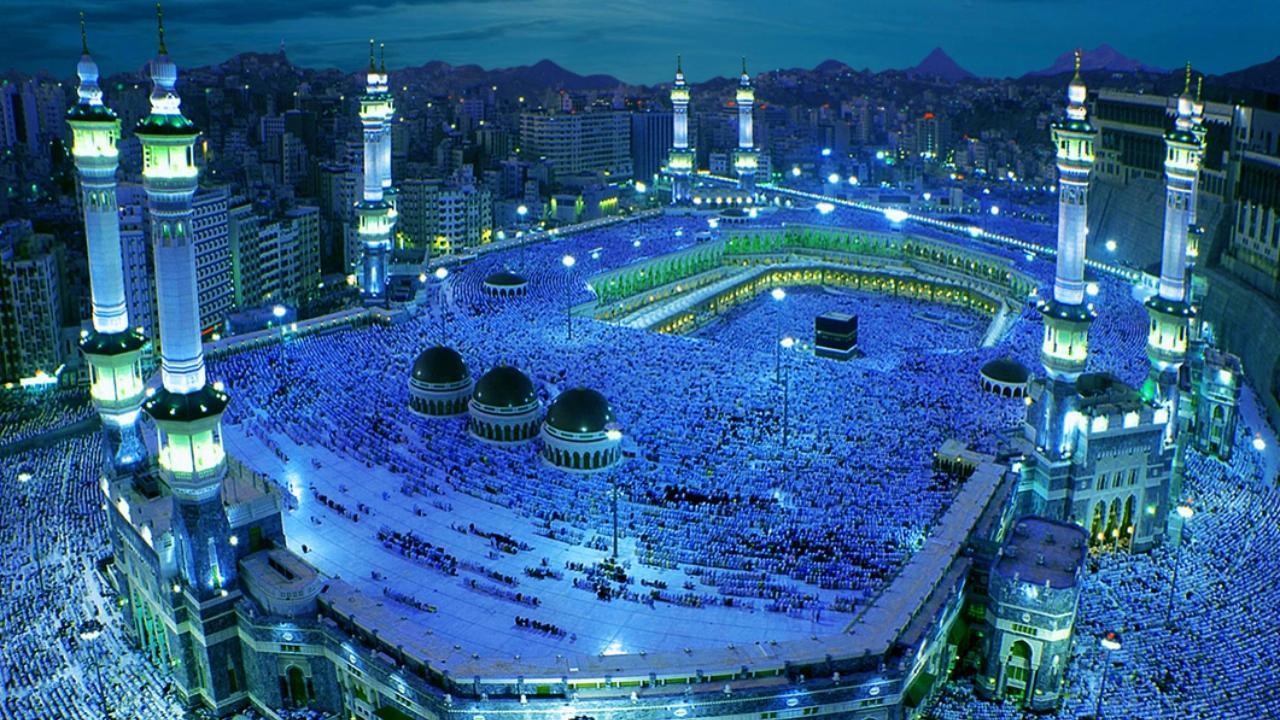 Saudi Arabia announced on Monday that there would be no limit on the number of pilgrims for Hajj this year, Arab News reported, citing the country’s minister of Hajj and Umrah Tawfiq al-Rabiah.

Speaking at Haj Expo 2023, Tawfiq Al-Rabiyyah said that this year the number of people participating in Haj will return to pre-pandemic levels and there will be no age limit for Haj pilgrims this year.

Meanwhile, Saudi Arabia’s Ministry of Hajj and Umrah tweeted, “During the opening of the #Hajj_Expo 2023, His Excellency Dr. Tawfiq Al-Rabiyyah, Minister of Hajj and Umrah, announced: ‘The number of Hajj pilgrims in 1444H exceeds that before the coronavirus. Kind will come back. Pandemic without age restrictions’.”

Arab News reported that about 2.5 million people took part in the pilgrimage in 2019. However, the number of pilgrims was reduced for the next two years due to the spread of the COVID-19 pandemic.

Earlier on January 5, Saudi Arabia’s Ministry of Hajj and Umrah announced that people living in the country wishing to perform Hajj this year can apply for the pilgrimage, reports Arab News. The ministry said that four categories of Haj packages would be available for local residents.

People applying for the pilgrimage must have national or resident identification valid until mid-July, reports Arab News. Pilgrims must have proof of COVID-19 and seasonal influenza vaccination.

In addition, they need to obtain a vaccination certificate for the ACYW quadruple meningitis vaccine at least 10 days before arriving at the holy sites. Saudi Arabia’s Ministry of Hajj and Umrah called upon all applicants to register directly through their website and not to use the same mobile number for more than one application.