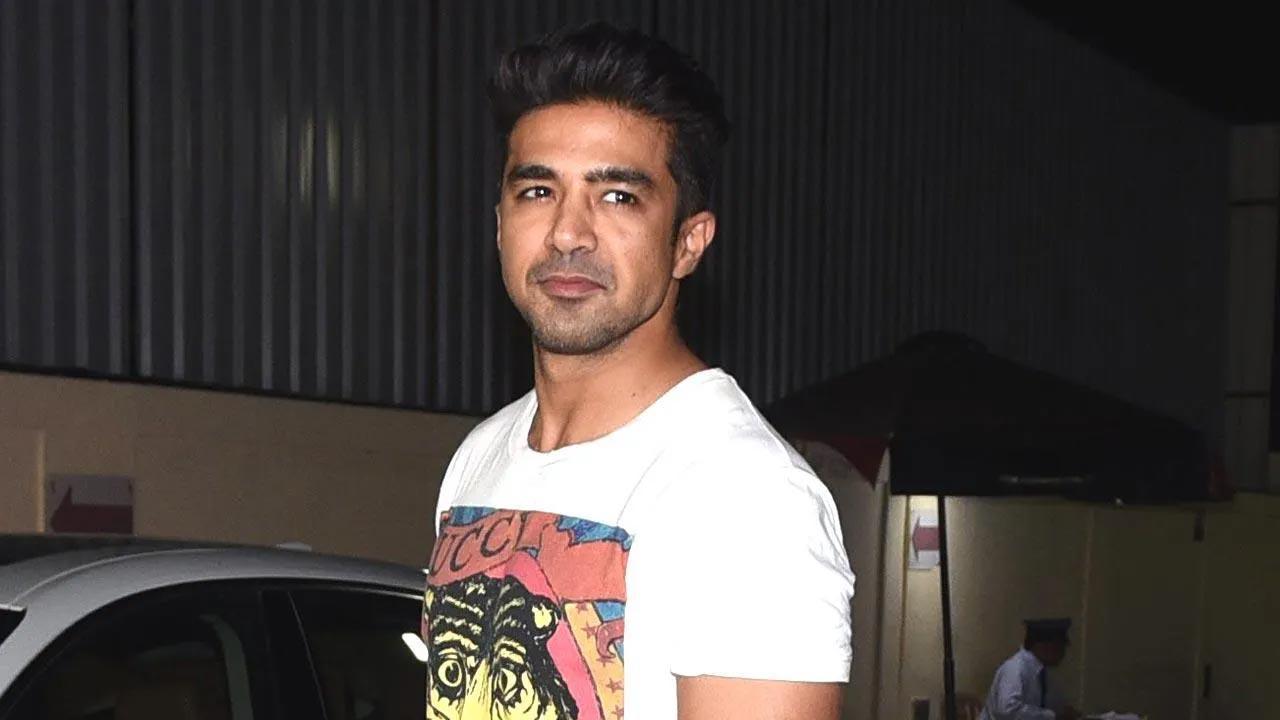 Actor Saqib Saleem, who plays Riyaz Pathan in the web series ‘Crackdown: Season 2’, has started shooting for his third schedule.

He shot the first two schedules in Mumbai and Jaisalmer last year. Now that he has kicked off the new schedule, he said: “The second schedule of ‘Crackdown 2’ was an absolute blast. I love my character Riyaz Pathan in this show, this season will get bigger and better. I look forward to it. Can’t. For the audience to see it.”

The show follows the lives of some RAW agents as they venture to uncover a conspiracy that threatens India’s security. Last year Saqib was seen in the cricket drama ’83’ and this year he appeared in the anthology ‘Unpaused: Naya Safar’.