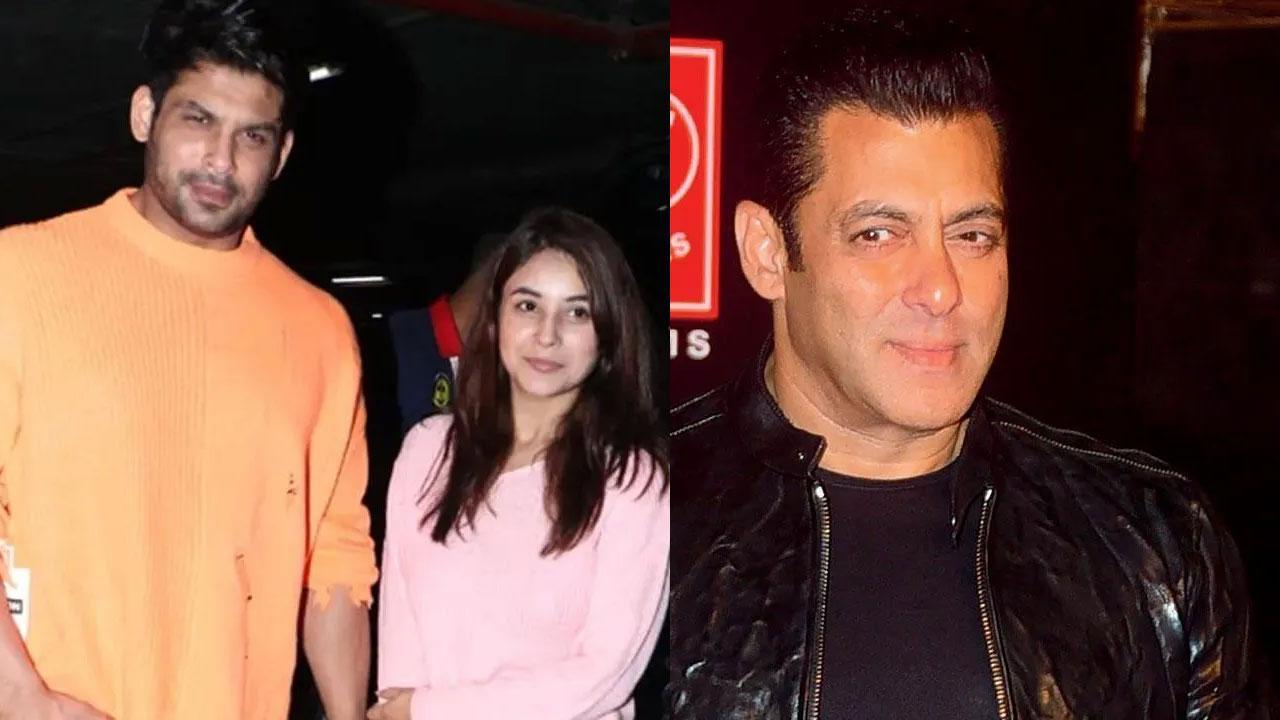 Shehnaaz Gill graced the stage of Bigg Boss 15 grand finale which is all set to unfold tonight. She was excited to meet host Salman Khan and both of them got emotional as she remembered the late Sidharth Shukla. The fans of the video are likely to have tears in their eyes.

In the clip, Sidharth can be seen holding his rumored girlfriend and swinging her in a pool while everyone laughs.

Sidharth and Shehnaaz, who are popularly referred to as ‘Sidnaaz’ by fans, grew close to each other when they were in the ‘Bigg Boss’ house, though they never officially admitted to being a couple. Siddharth later won the same season in 2020.

The pair appeared together in reality shows such as ‘Bigg Boss OTT’ and ‘Dance Deewane 3’, as well as in music videos for ‘Bhula Dunga’ and ‘Shona Shona’.

Shehnaaz also released her music video, ‘Tu Yehi Hai’ in the lovely memory of Siddharth, who passed away on September 2, 2021 at the age of 40 due to a heart attack.