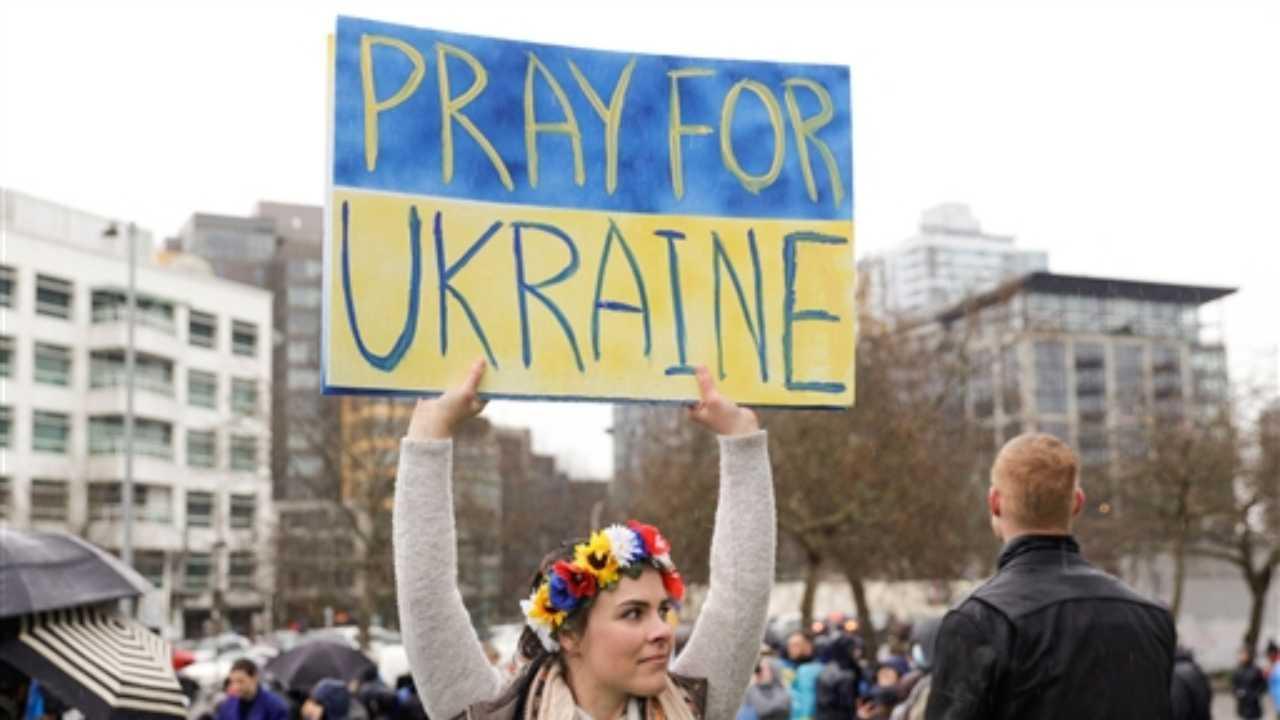 The head of the Kharkiv regional administration, Oleh Sinyubov, said on Sunday that Ukrainian forces were fighting Russian troops in the city and asked civilians not to leave their homes.

Russian troops approached Kharkiv, which lies about 20 kilometers (12.4 miles) south of the border with Russia, shortly after Moscow launched its invasion of Ukraine on Thursday. But until Sunday, they remained on its outskirts without trying to enter the city, while other forces deepened their offensive in Ukraine.

Videos posted on Ukrainian media and social networks showed Russian vehicles moving in Kharkiv and a light vehicle burning on the road.