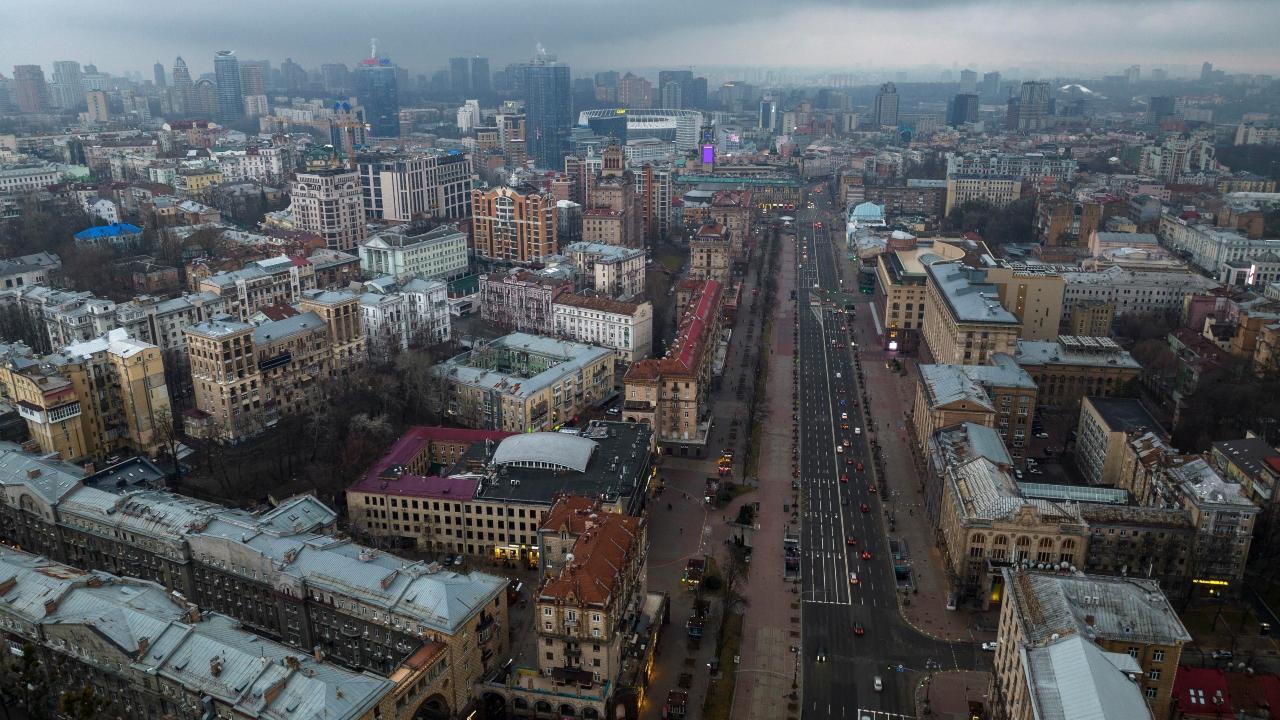 The Russian Defense Ministry said the Russian strikes suppressed the Ukrainian military’s air defenses, adding that the infrastructure of Ukraine’s military bases has been disabled. It denied claims that a Russian warplane was shot down over Ukraine.

Meanwhile, the Ukrainian military said it had shot down five Russian planes in the face of a Russian attack on the country.