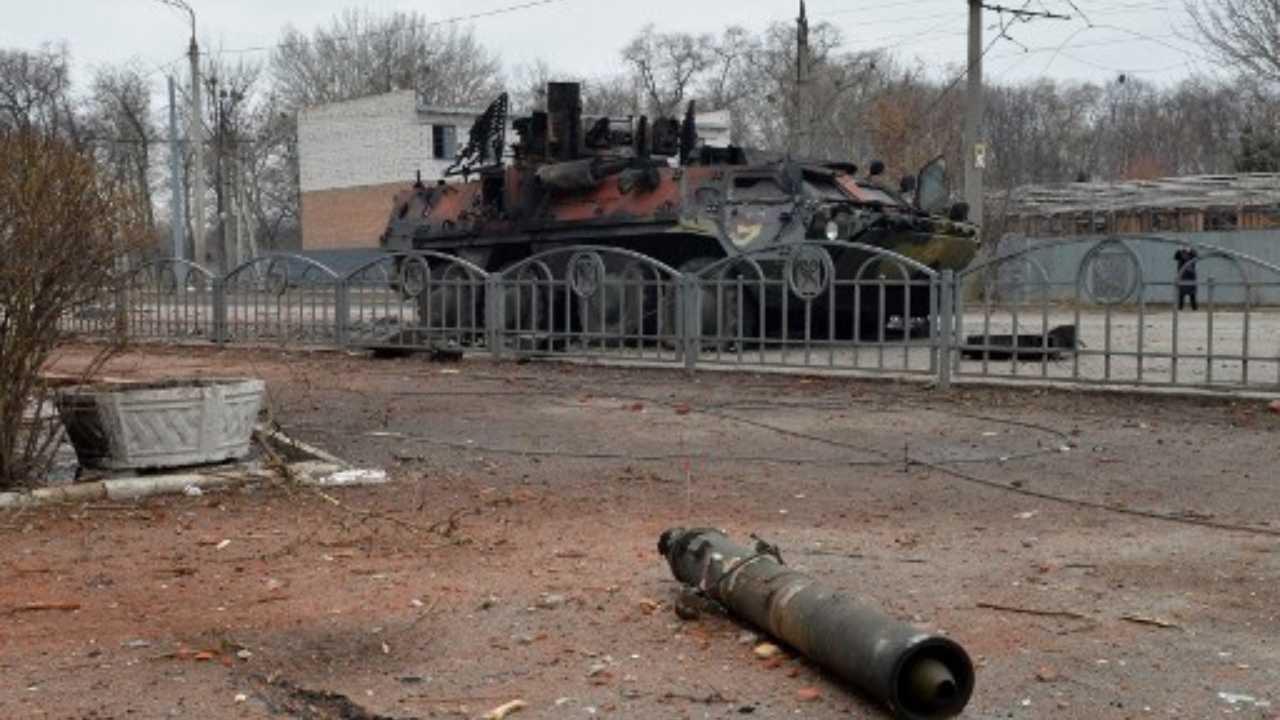 Ukrainian officials say at least 44 people have been injured in fighting in Ukraine’s second largest city, Kharkiv, and seven of them died in hospitals.

It is not clear whether all those killed in the last 24 hours were civilians. The state emergency agency said the casualties could be higher as the damage from shelling of residential areas was being assessed on Monday.

The Russian military has consistently denied targeting residential areas, despite abundant evidence of shelling on residential buildings, schools and hospitals.