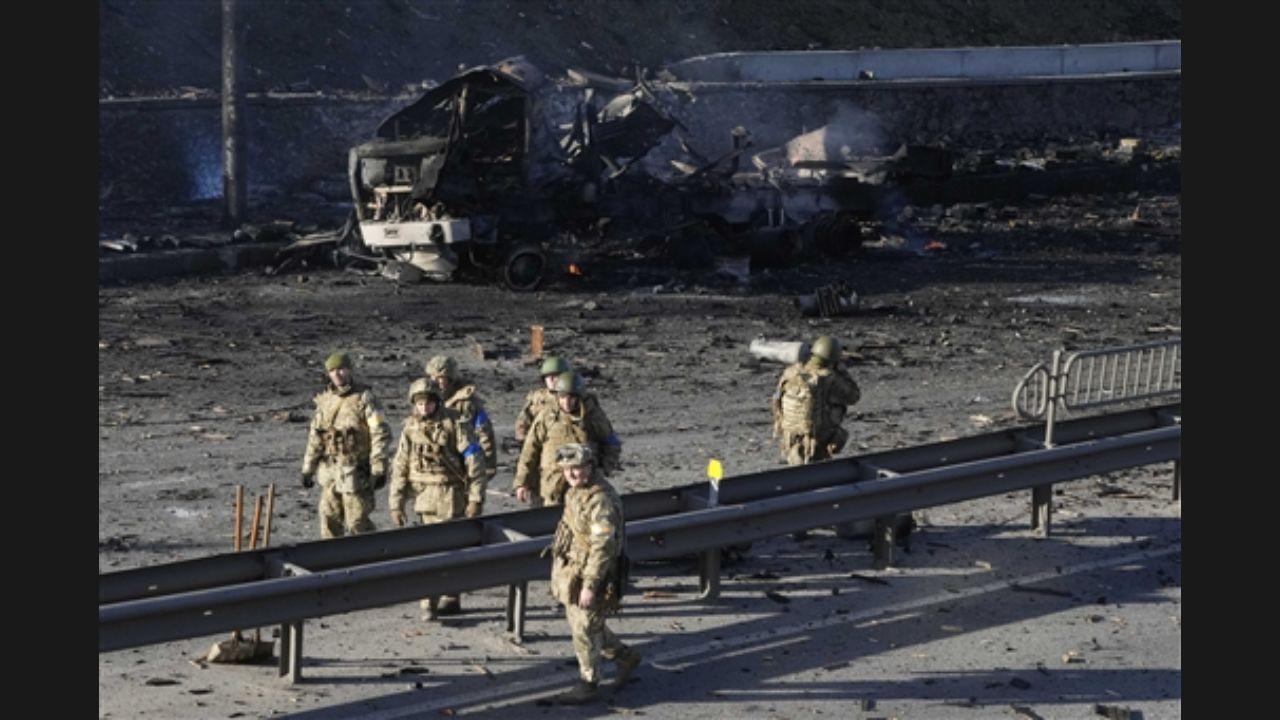 Defense Ministry spokesman Igor Konashenkov said at a briefing on Saturday that the Russian armed forces had established full control of the southern Ukrainian city of Melitopol.

Earlier in the day, the Defense Ministry said that the Russian army had entered Melitopol without any resistance, Xinhua news agency reported.

“On the evening of February 25, after an amphibious landing near the territory of Azovskoye (Ukraine), Russian units marched and, without encountering resistance, entered Melitopol,” the ministry’s Zvezda broadcaster reported.

Russian soldiers were greeted by residents of Melitopol, and some older citizens took to the streets with red flags.

On Thursday, Russian President Vladimir Putin authorized “a special military operation” in the Donbass, and Ukraine confirmed that attacks were taking place on military installations across the country.