TrendingBazz
Home Top Stories `Russia has reached the point of no return in its conflict with... 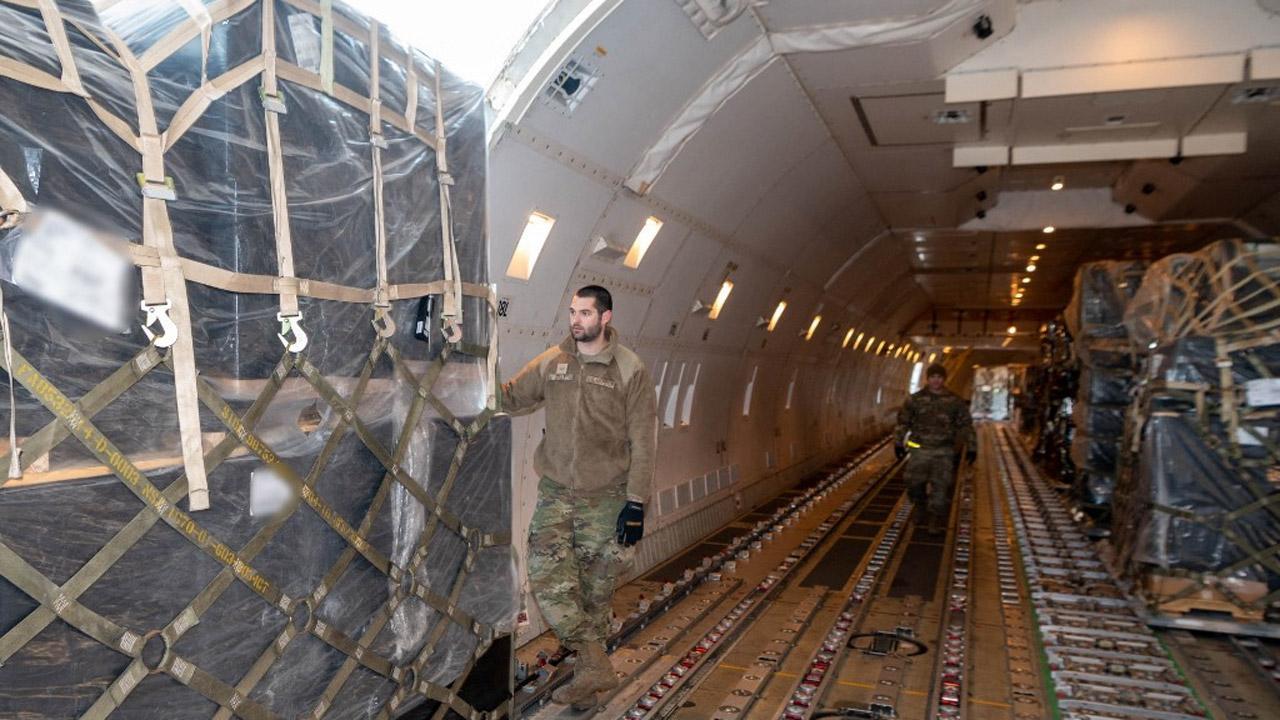 The international crisis created by Russia over NATO’s eastern expansion has brought Europe to its most critical moment since the dissolution of the state of Yugoslavia in the early 1990s. On the surface, the crisis appears artificial in that there is no clear NATO threat to the Russians. But why have Russian President Vladimir Putin and Foreign Minister Sergei Lavrov chosen this moment to send an ultimatum to NATO and its most powerful member, the United States? There are many, interrelated reasons.

Firstly, the Ukrainian president of Volodymyr Zelensky, elected in the spring of 2019, has been a great disappointment to the Russians. Moscow was pleased with the departure of President Petro Poroshenko, established after a civil uprising in 2013-14. Poroshenko campaigned on a platform of “nation, church and army”, a patriotic stance that was highly hostile to Russia. Poroshenko had, in Putin’s view, ignored Ukraine’s commitment to the 2015 Minsk Agreement, which ended heavy fighting in eastern Ukraine’s Donbass region.

In particular, it failed to grant autonomy to the regions of Donetsk and Luhansk, which are currently divided between Ukrainian control in the west and separatist regimes in the east. a new era? Her defeat by Zelensky, a young Russian-speaking Jewish comedian with no previous political experience, appeared to mark the beginning of a new era that Russians perceived as a headlong drive west.

However, from the outset, Zelensky made it clear that he would continue with the policies made by his predecessor. In addition, Zelensky cracked down on Russian supporters inside his country, shutting down a popular pro-Russian website, and placed a prominent pro-Russian political figure, Viktor Medvedchuk, under house arrest. Second, the United States, with relatively new President Joe Biden, appears at its weakest in some time. Americans and their allies chaotically pulled out of Afghanistan shortly after Biden took office, leaving behind a population he had supported for the past 20 years.

Biden’s predecessor, Donald J. Trump, removed US troops from Syria, leaving the region under Bashar al-Assad’s brutal dictatorship for the control of Russia and the Syrian people. Putin is a supporter of the “zone of interest” world view that explicitly places Ukraine on its territory. In this mindset, the United States follows the Monroe Doctrine which grants geopolitical and economic control over the US, so why would the US defend Ukraine, a country outside the NATO alliance and a former member of the Soviet Union? Inexplicably, from the Russian point of view, the US supplied offensive weapons to Ukraine in 2017. Along with NATO allies, it also sent several warships to the Black Sea in 2021, which sailed from Ukraine in 2014 close to the Crimean peninsula occupied by Russia.

Third, the conflict is about Putin’s obsession with Ukraine, a nation whose independence he never accepted. If Ukraine joins NATO, it will leave the Russian world, just as Poland joined the Defensive Alliance in 1999 and the Baltic states followed suit in 2004. Putin says Ukraine represents his “red line” that the West should not cross. Pro-democracy insurgency Putin’s world has begun to crumble over the past two years. In Belarus, mass protests against another Slavic neighbour, pro-Russian President Alexander Lukashenko, took place several months after the August 2020 presidential elections.

Lukashenko’s main rival, Svyatlana Tsikhanovskaya, likely won the election, but she fled to Lithuania after the vote. He has visited European capitals seeking support from EU states and the UK to support democracy in Belarus. In late 2021, there were also massive protests against Kazakhstan’s government, directed against former President Nursultan Nazarbayev, a once powerful leader and trusted ally of Russia. In both Belarus and Kazakhstan, the uprisings were unsuccessful, but there remains an encouraging discontent in both states, and they rely on Russian support. Russia has once again blamed Western interference for the instability.

Reversing the trend? In Ukraine, Russia intends to reverse this trend. It has amassed thousands of troops on Ukraine’s eastern and northern borders and moved troops to Belarus. The so-called Allied Resolve military exercises are set to take place soon in southwestern Belarus, very close to the border with Ukraine – a reported response to some 10,000 US troops currently based in the Baltic states and Poland. In addition to military activities, Russia has also advanced its latest advanced weapons. Whether Russia intends to launch a full-scale attack on Ukraine, including its capital Kiev, or a partial incursion that could see progress in the Donbass is an important issue. What is clear is he will not be satisfied with the talks and there will be another attack on Ukraine in the next few weeks. Indeed, withdrawing troops would be humiliating for a president who relies on occultism to garner his popular support. The Russian leadership has reached a point of no return. (conversation) C.P.S.