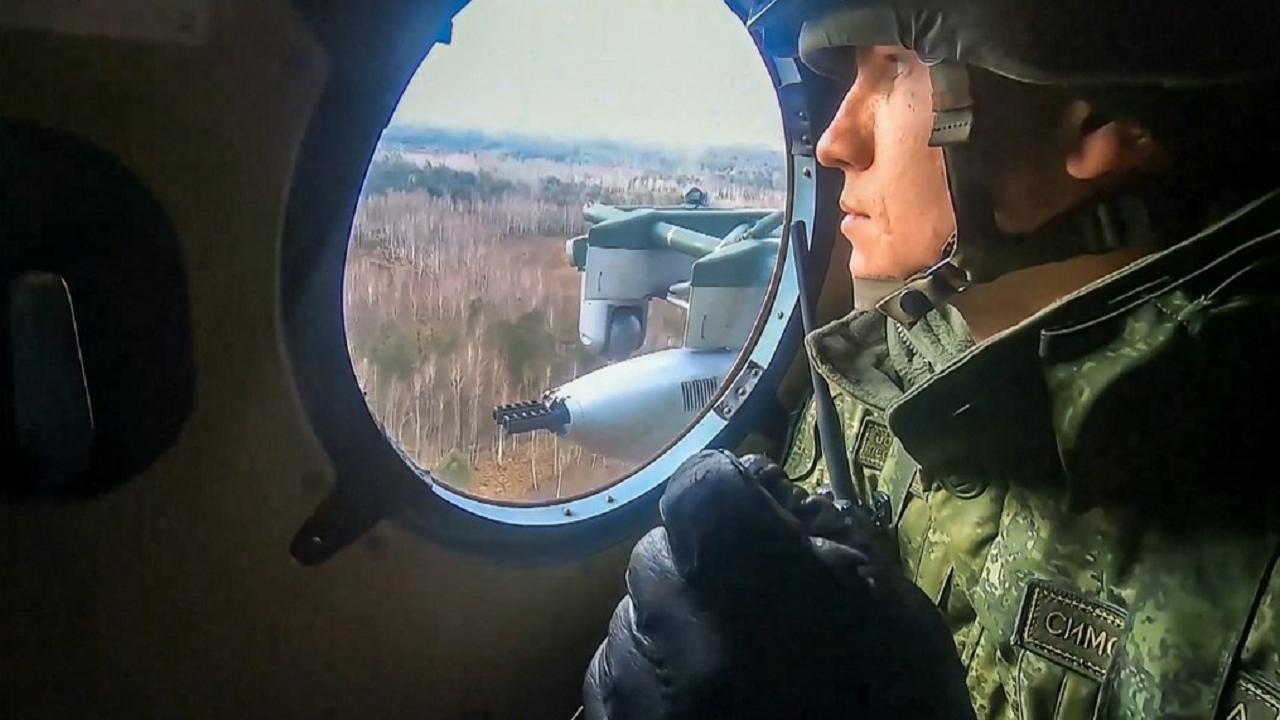 Russia could invade Ukraine “at any time” and US citizens should leave immediately, the US has warned.

The BBC quoted the White House as saying on Friday that aerial bombing could trigger an invasion that would make departure difficult and endanger civilians.

Moscow has repeatedly denied any plans to invade Ukraine, despite a crowd of more than 100,000 troops near the border.

The report said the US statement prompted countries around the world to issue new warnings to citizens in Ukraine.

Britain, Australia, Canada and the Netherlands are among those urging citizens to leave as soon as possible.

However, efforts to defuse tensions through diplomacy will continue on Saturday, with both US President Joe Biden and France’s Emmanuel Macron calling on Russia’s Vladimir Putin.

The BBC reported that US National Security Adviser Jake Sullivan said the Russian military was now “in a position to be able to take a major military action” in what was seen as a clear increase in the urgency of US officials’ warnings.

“We obviously can’t predict the future, we don’t know exactly what’s going to happen, but the risk is high enough now and the danger is now immediate enough that (quitting) is prudent,” he said.

Sullivan said the administration did not know whether Putin had made the final decision to invade, but said the Kremlin was looking for an excuse to justify military action, which he said would be triggered by intense aerial bombardment. could.