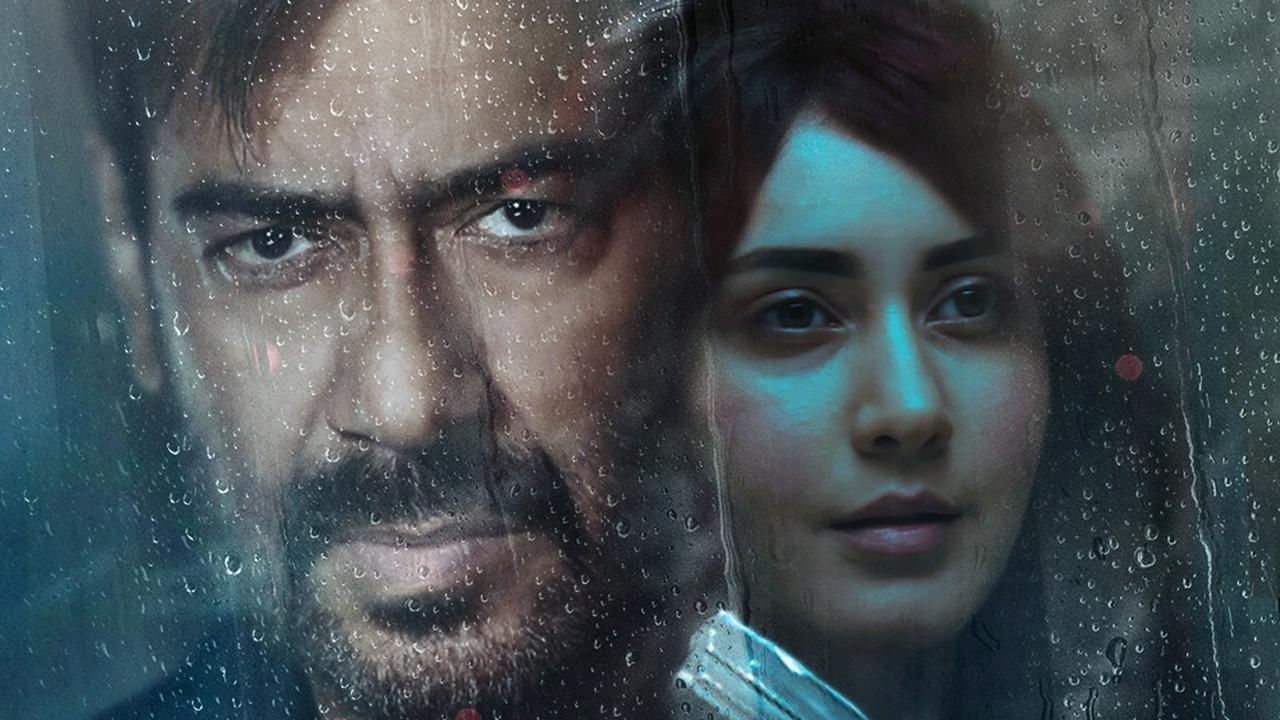 A thronging investigation of a dark-dwelling criminal mastermind and a gray hero – the race to the finale – is the key to discovering the truth. With an even deeper, suspenseful scene, Disney+ Hotstar today unveiled the second trailer of the most awaited Hotstar Specials crime thriller, Rudra – The Age of Darkness at an event in Mumbai.

Helmed by noted director Rajesh Mapuskar, this gripping psychological crime drama marks the debut of actor Ajay Devgn’s digital series, where he will don a never-before-seen cop avatar. Produced by Applause Entertainment in association with BBC Studios India, the series has been shot at the most prestigious locations in Mumbai. It stars Rashi Khanna, Esha Deol, Atul Kulkarni, Ashwini Kalsekar, Tarun Gehlot, Ashish Vidyarthi and Satyadeep Mishra in important roles.

Bollywood superstar, Ajay Devgn said, “My character in Rudra – The Age of Darkness is probably the darkest character you will ever see before. It has been both challenging and inspiring for me, and I am enjoying the magic of Rudra across the world. I am excited to share this with my fans. I hope they love the show as much as we have worked towards making it.”

Actress Esha Deol said, “It has been a thrilling ride to share the screen once again with my friend and co-actor Ajay Devgn, who made it easy for me to be back in front of the camera right from the start of our shoot. Rudra-The With Age of Darkness, I am looking forward to move a step closer to the audience through my character and the show.”

Raashi Khanna, who made her digital debut with Rudra, said, “Rudra is a dream project for me. It is the toughest character I have ever played and it has definitely taken me out of my comfort zone. I am hopeful. Hope the audience will love it as much as I love playing it. I am also very grateful for sharing the screen space with a famous actor like Ajay Devgan sir.”

Actor Atul Kulkarni said, “I am excited to be a part of Rudra – The Age of Darkness and it was a pleasure working with actors like Ajay Devgn, Esha Deol, Raashi Khanna and the entire crew. The audience was absolutely thrilled with the suspense and twists of the script. It’s going to happen. The entire crew has done a great job and we can’t wait for everyone to watch the series.”

Actress Ashwini Kalsekar said, “It was great working with the director Rajesh Mapuskar and the entire cast of Rudra – The Age of Darkness. This series has been a great learning experience for me and I am sure the audience is thrilled to watch the show. A lot of twists and suspense are waiting for you.”

The six-episode series is an Indian rendition of the globally successful British series, Luther. Rudra – The Age of Darkness set in Mumbai, is an anti-clockwise thriller that delves into the psyche of highly intelligent criminals and the detective who hunts them down. Each episode of the series poses a new threat, even as the wider series arc continues, featuring the dire personal cost at which DCP Rudra Vir Singh pursues criminals and murderers and his encounter with Aliyah, a talented sociopath. Friendship is unlikely.

In the series, Mumbai, the metropolis goes beyond a mere backdrop for our hero’s cautious actions, but sets the stage on which to wage war between good and evil. Even in this darkness, Rudra believes that there is still love in the world. Because in the end, humanity is all we have. And because of this belief, Rudra gives up everything.