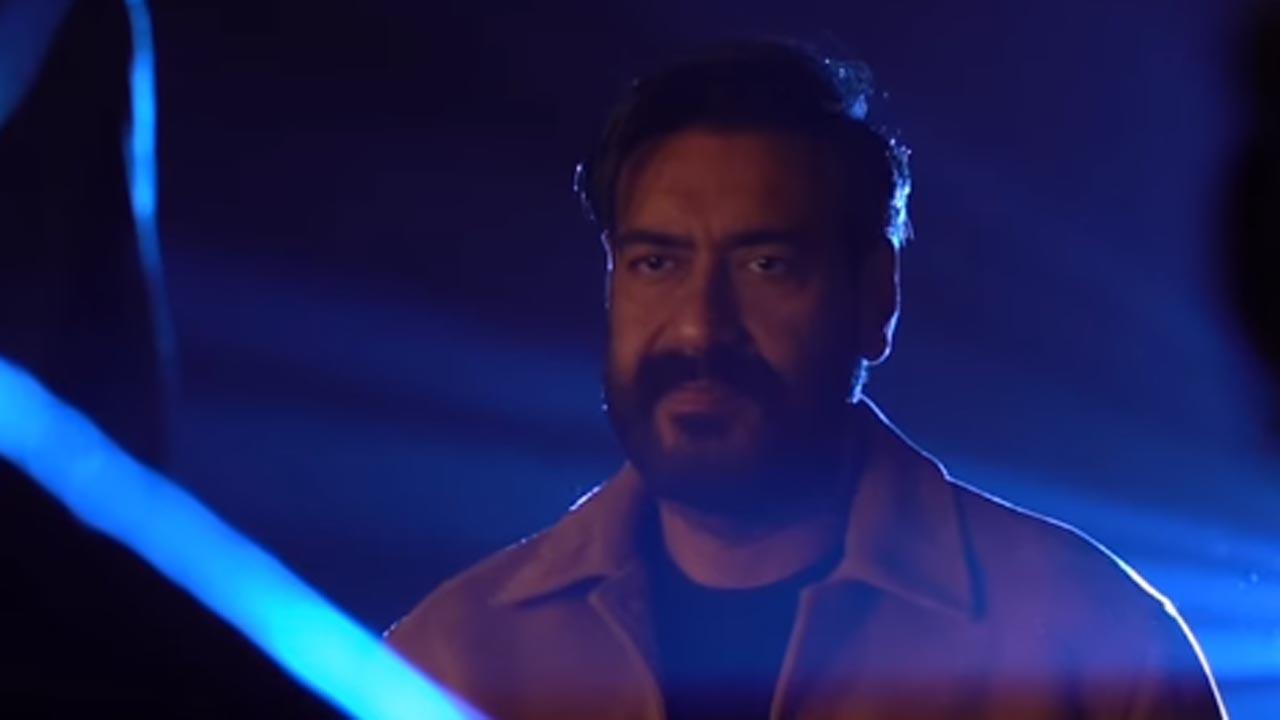 Actor Ajay Devgn’s OTT debut ‘Rudra – The Age of Darkness’ is all set to release on March 4, and he is extremely excited about it. According to him, the series, which is an Indian take on the successful British series, ‘Luther’, depicts a different kind of action and it will surely be a treat for his fans.

“I can’t say that Rudra – The Age of Darkness will be on par with Luthor. It could even be better! When it comes to action, the show shows a very different kind of action – more drama, suspense And there’s the thrill. For the audience, making it very interesting. I hope it’s better than the original,” shared Ajay.

He said, “My job is to entertain people. Stage doesn’t matter. I definitely love the big screen. Now in my personal time, I watch a lot of OTT, and I love it. Pandemic too. Post it, it’s growing a lot. So it doesn’t matter whether you’re in OTT, or on the big screen. Both have a lot of new things to explore! Also, I did a shoot with the entire team of Rudra. Had a lovely time. It was wonderful working with him.”