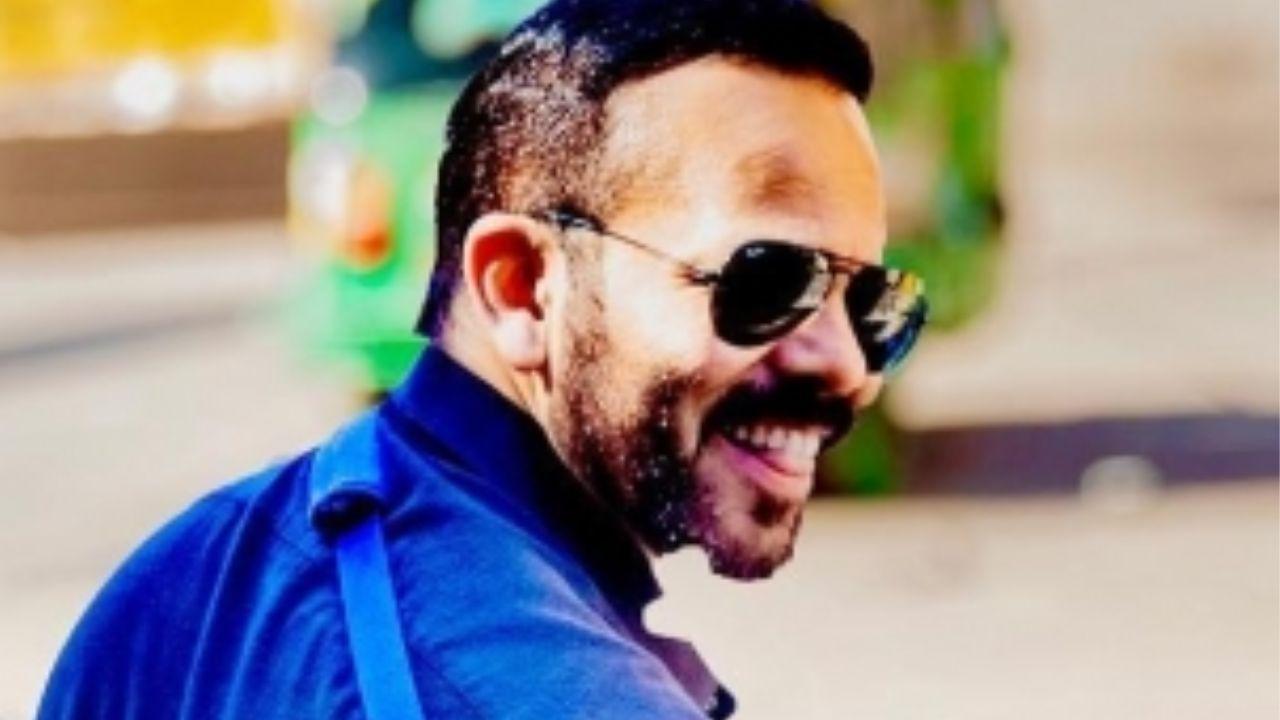 film producer Rohit Shetty shared a picture from the sets of his web series `indian police forceAnd in the caption it is written about the shooting of its ‘last schedule’. The filmmaker recently got injured while shooting for a car action sequence on the sets in Hyderabad and has mentioned that his team is working hard even after going through a lot.

Also read: Rohit Shetty made a special announcement, said, ‘Happy to be on board’

He wrote in the caption: “From the circus to my accident on set, my team and I have been through a lot in the last few weeks! We rise, we fall, but we rise again, not just to fight Rather to win!! !! We are shooting the last schedule of Indian Police Force in Hyderabad before starting the pre-production of Singham again.”

Rohit`s upcoming web series `Indian Police Force` stars Vivek Oberoi and Shilpa Shetty along with Sidharth Malhotra in the lead. Rohit is known for his action dramas and cop series like ‘Singham’, which released in 2011 and its sequel ‘Singham Returns’ in 2014. According to media reports, Deepika Padukone has joined the cast of ‘Singham Again’. It also stars Bollywood actor Ajay Devgan.