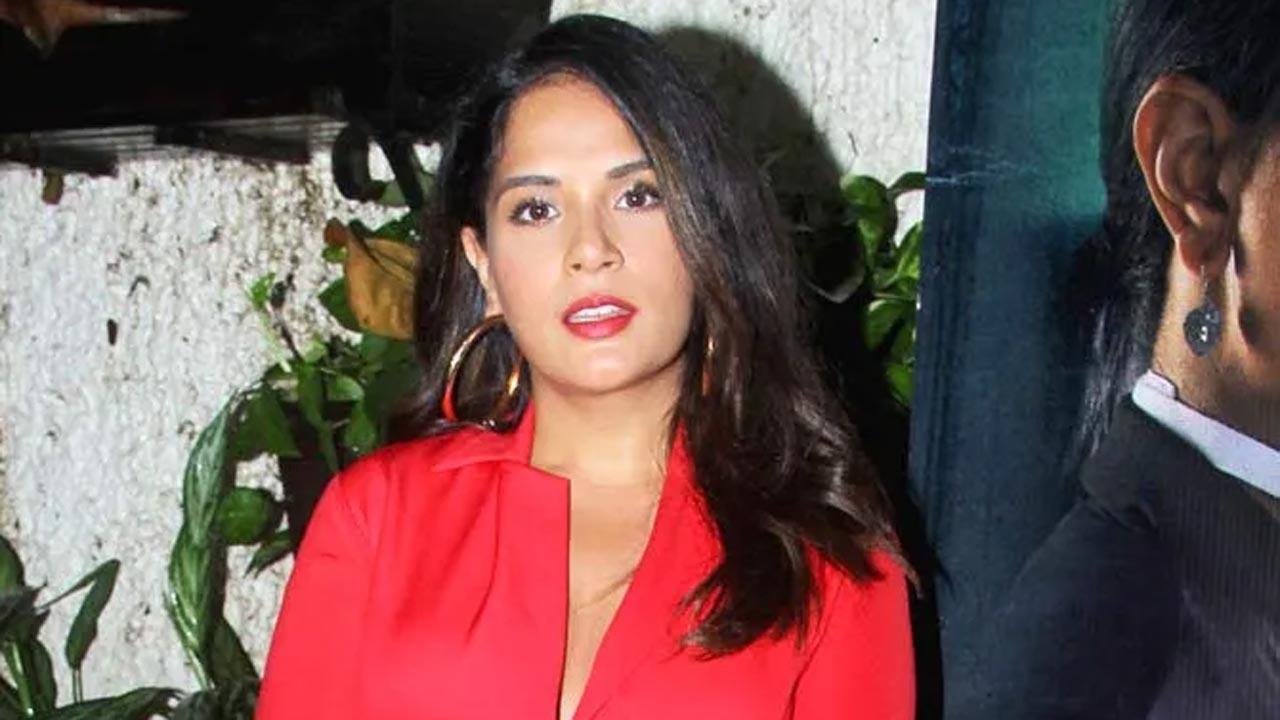 Actress Richa Chadha, who is gearing up for the release of her upcoming web show ‘The Great Indian Murder’, has lauded the growing culture of OTT and its producer Ajay Devgn for bringing the show together.

Talking about the same, Richa Chadha, who plays an investigative officer named Sudha Bhardwaj in the show, said, “Audiences can engage in OTT content from anywhere, the internet is a global village. I think, Ajay Devgn. Sir has the foresight and understood the benefits that the platform brings.”

She commented, “Would like to thank Ajay Devgn for setting up and supporting our show – ‘The Great Indian Murder’. There is an added advantage to the show as his name is associated with it. Some great actors have been Raghubir Sir. Like the cast in the show and much more. He is supporting all of us and the content.”

‘Great Indian Murder’ helmed by Tigmanshu Dhulia is the screen adaptation of Vikas Swarup’s second novel ‘Six Suspects’. It revolves around the murder of a high-profile minister’s son and promises an intriguing mystery with a talented cast that includes Raghubir Yadav, Ashutosh Rana, Paoli Dam, Jatin Goswami and Shashank Arora in the lead roles. Gandhi and Richa.

`The Great Indian Murder` will be available to stream exclusively on Disney Plus Hotstar from February 4 in Hindi, Marathi, Tamil, Telugu, Kannada, Malayalam and Bengali.