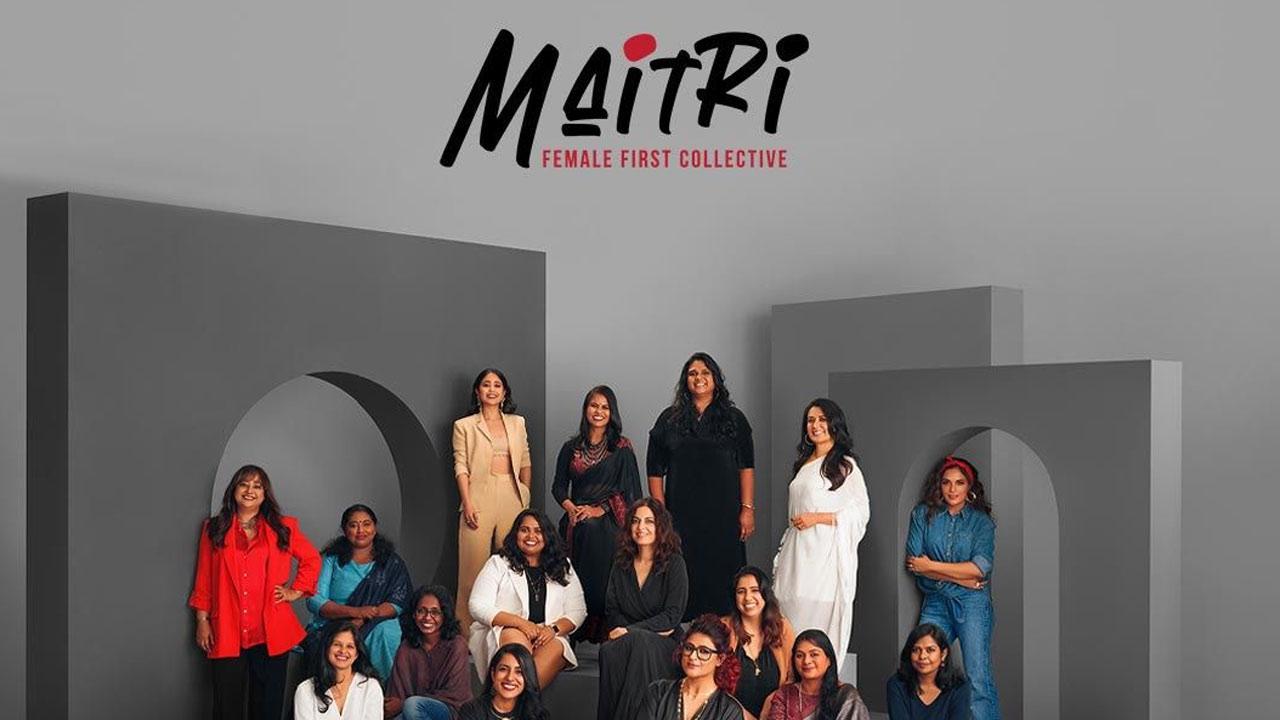 Amazon Prime Video has partnered with Mumbai Academy of Moving Image (MAMI) to launch Maitree: Female First Collective. An initiative that brings women together to nurture dialogue and collaboration, Maitri is a platform for women to share their aspirations, learn from each other’s experiences and work towards addressing challenges within the industry. Will serve as a safe place. Collective Media and Entertainment is an effort to help create a community for women where they can come together on a quarterly basis to discuss their experiences, challenges and successes, and their perspective on how to bring about positive change and can provide advice. Some of the highlights of the session will be available on Amazon Prime Video India’s YouTube channel, MAMI’s YouTube channel and their respective social media platforms.

Smriti Kiran, Producer and Curator of Maitri, said, “I strongly believe in collaboration, community building and shared experience. I have consistently built platforms that bring creators together, a sense of community among the diverse filmmaking cultures within India. And also tap into the global level. Talent. It was encouraging to bring together the first room for Maitree: Female First Collective. The idea behind Maitri is solidarity.”