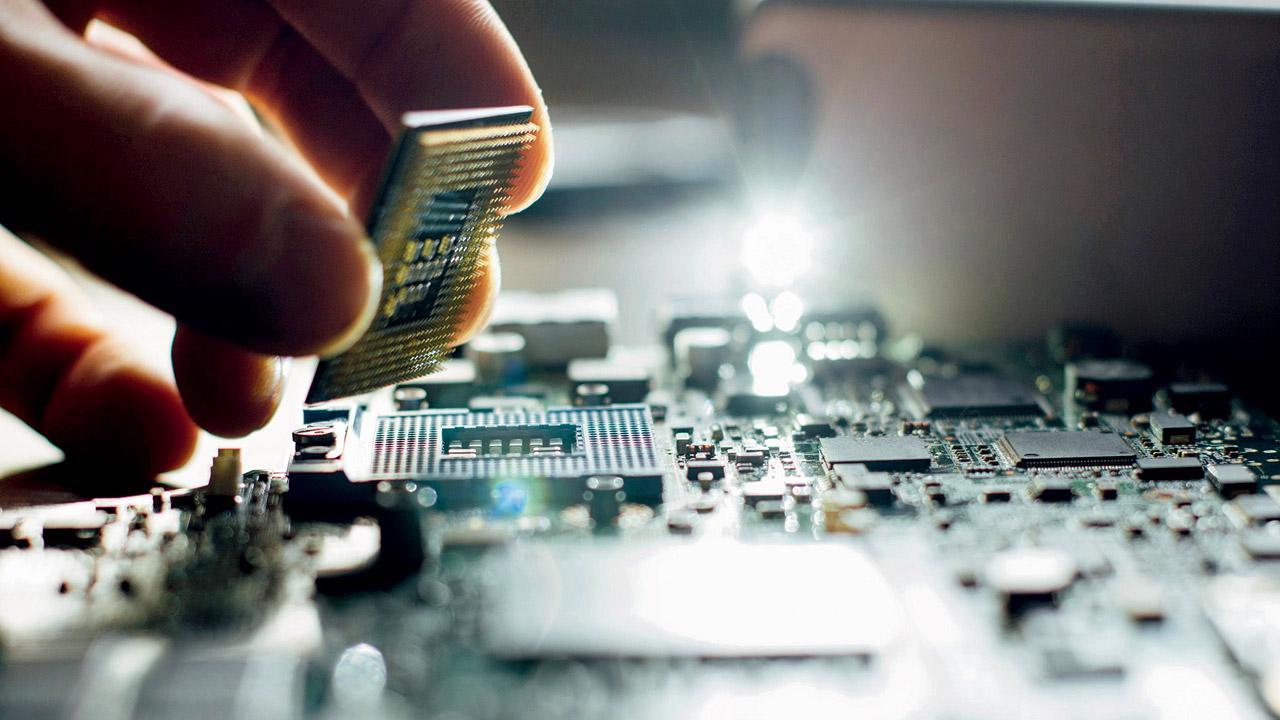 US broadcaster CBS News reported that a lack of microchips in production processes in the United States cost the US economy $240 billion last year and electronics companies suffered the most significant impact.

According to the broadcaster, the disruption was caused by the closure of major chip production plants in Asia due to the pandemic. “Sometimes we have to reduce production because of chips that were clearly unavailable … I think it’s important for us to make this product in the United States. We just aren’t making enough of it.” We have to build more of it. And the only way to do that is to plant more. And so that’s an investment, clearly, in the future. It’s not too far away,” said Sajid Patel, CEO of Optimal Design Company .

The lack of a microchip also hindered car production. For example, instead of going straight to the dealership, Ford trucks were shipped from the production line to the parking lot where they waited for chips. In this way, the company suffered a loss of $ 210 billion.