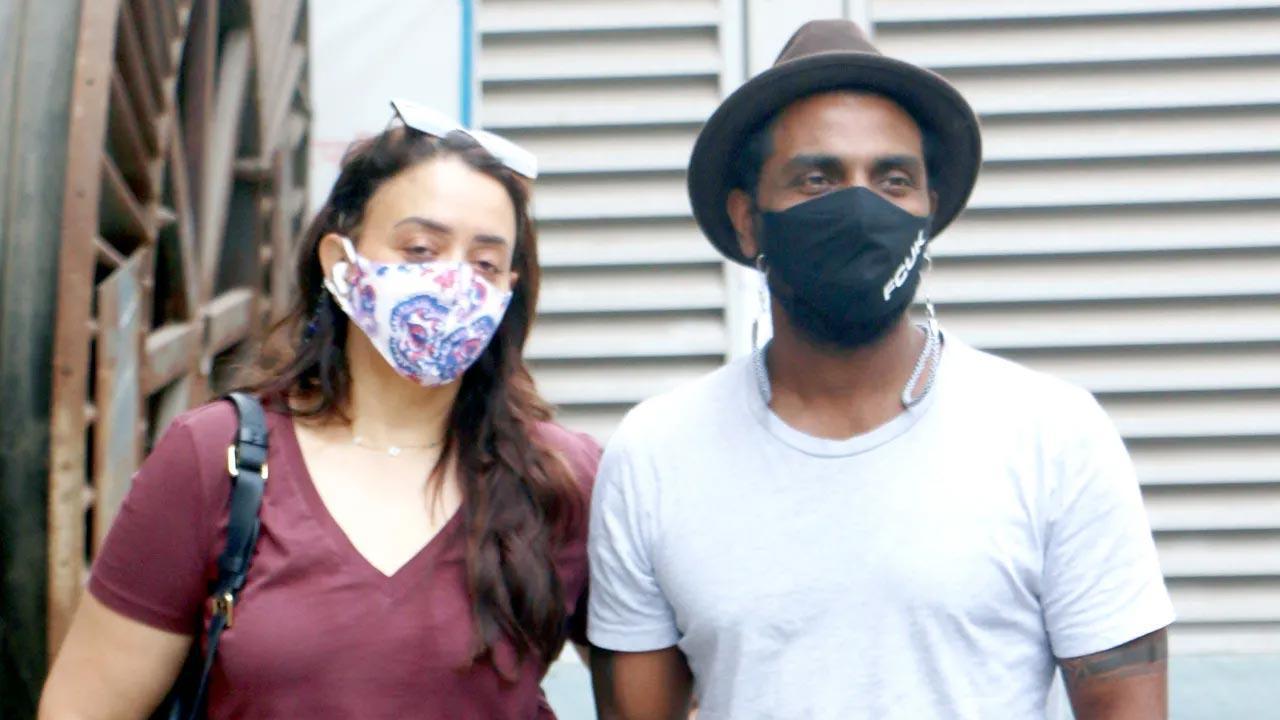 Choreographer-director Remo D’Souza’s wife and producer Lizelle D’Souza is saddened by the sudden demise of her brother Jason Watkins. On Thursday, Lizelle expressed her grief and sorrow by sharing pictures of her late brother on her Instagram story.

Along with the pictures, he wrote, “Why??????? How can you do this to me. Will never forgive you.” She also posted a picture of Jason with his mother and wrote, “M sorry mum I feel you.”

According to the official, Watkins, who was found hanging by his parents after returning home, allegedly committed suicide.

He said that the 42-year-old was facing some health problems due to which he took the step, but added that no suicide note was found from the spot.