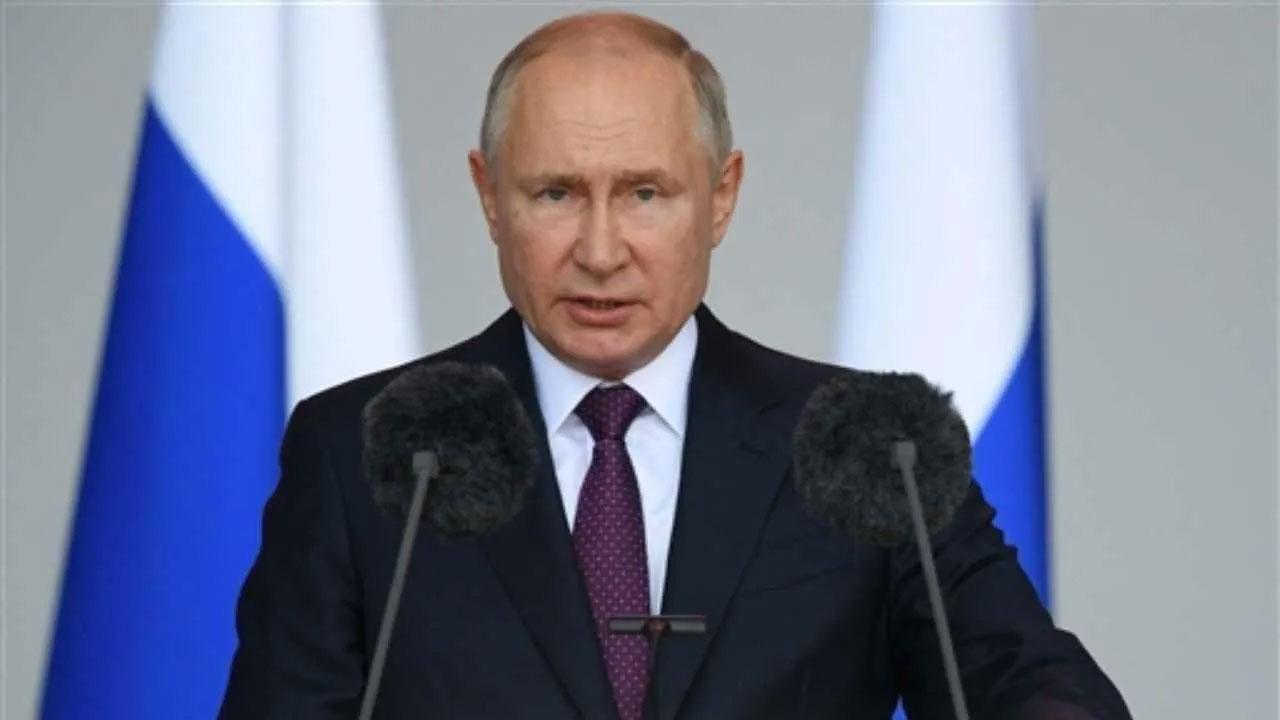 Russian President Vladimir Putin held a telephone conversation with Israeli Prime Minister Naftali Bennett on Sunday (local time) and said the Russian delegation is in Gomel, Belarus, and is ready for talks with representatives of Kyiv.

Russia’s Foreign Ministry tweeted, “The Russian delegation is in Gomel, Belarus, ready for talks with representatives of Kyiv. Russian President Vladimir Putin had a telephone conversation with Israeli PM Naftali Bennett on February 27.”

This comes after Ukraine agreed to meet with a Russian delegation in Belarus.

Earlier, Bennett proposed that Israel act as a mediator between Russia and Ukraine during a phone call with Putin on Sunday, The Times of Israel reported, citing a readout released by the Kremlin.

Ukraine’s President Volodymyr Zelensky, who on Friday proposed the idea of ​​Israeli mediation to Bennett, stressed the country’s readiness for peace talks.